MOVIE OF THE WEEK: ‘Bad Boys for Life’ starring Will Smith & Martin Lawrence 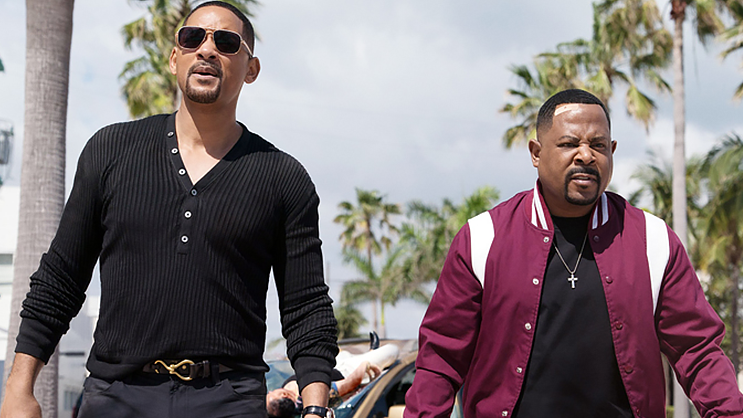 Finally, the much-awaited Bad Boys for Life will hit local cinemas this week.

Will Smith and Martin Lawrence return to reprise their roles as Detectives Mike Lowrey and Marcus Burnett.