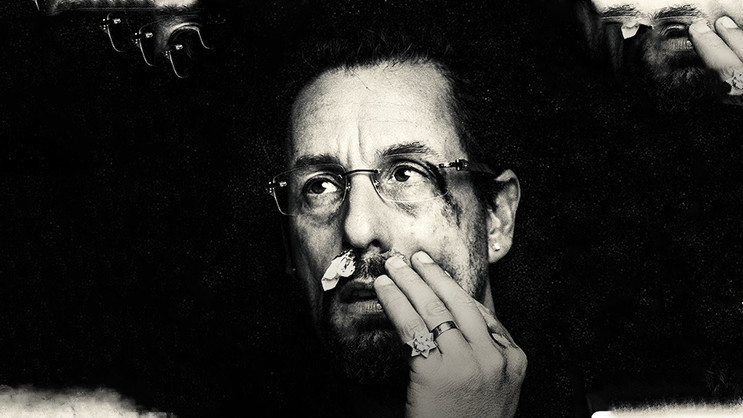 In this movie, Sandler plays Howard Ratner a jewelry store owner who is also dealing with a gambling addiction while trying to handle two relationships and debts at once. 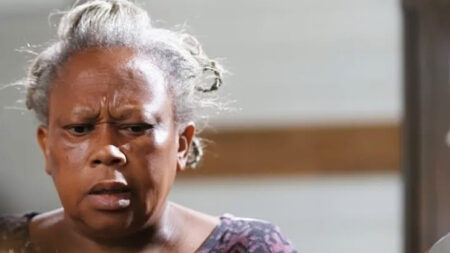 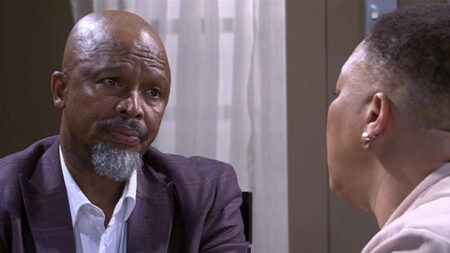