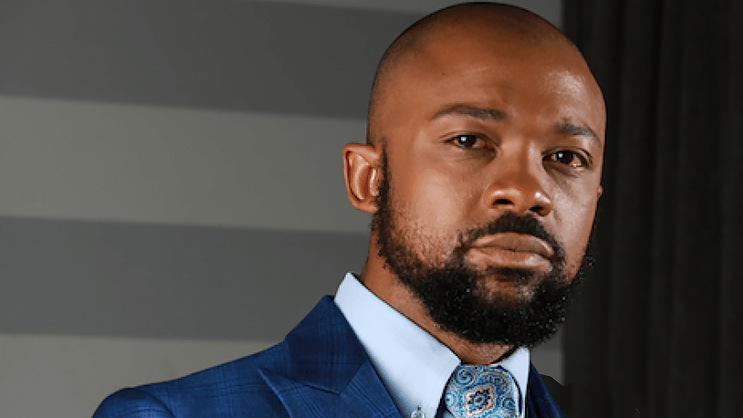 The drama, now going into its sixth season, began as a 3 day a week broadcast on SABC1, and since then, has built up to South Africa’s most popular drama, airing 5 evenings weekly.

In its 6 years of existence, Uzalo has turned a host of unknown talent into household names and showcased the province to devoted audiences nationwide.

True to form, the beginning of every season brings on fresh faces on Uzalo – viewers will be introduced to a number of new characters who’re set to deliver exciting twists to existing storylines. The timid but suspicious Thulani, played by Thulane Shange enters as the long lost son of Gxabhashe (played by Mpumelelo Bulose).

Classy and dignified, Khehla’s mother Nomcebo “Cebo”, played by Nombulele Mhlongo will also be joining the cast to add her own brand of spice to the plot. Rounding off the new faces is the perfect gentleman and savvy businessman, Mpumelelo “Mpume”, who will be portrayed by Fezile Makhanya – he’s set to shake up Sbu’s world in an interesting way.

With each new season comes the inevitable bittersweet goodbye – The much loved Khehla Qhabanga’s son, played by Thobani Nzuza will bid the series farewell.