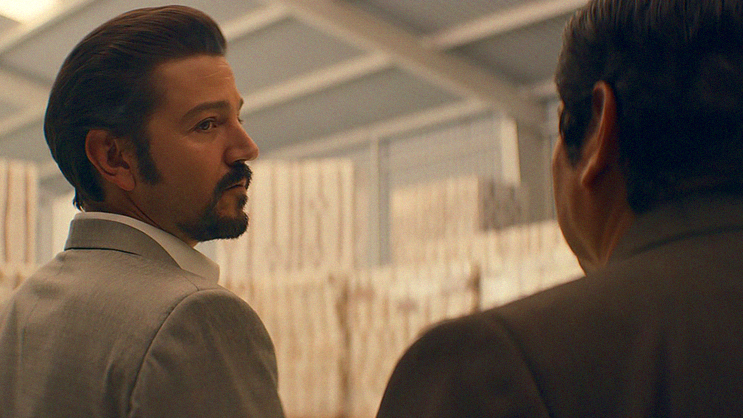 Netflix has released the official trailer for the upcoming Season 2 of ‘Narcos: Mexico’.

When DEA agent Kiki Camarena (Michael Peña) moves his wife and young son from California to Guadalajara to take on a new post, he quickly learns that his assignment will be more challenging than he ever could have imagined. As Kiki garners intelligence on Félix and becomes more entangled in his mission, a tragic chain of events unfold, affecting the drug trade and the war against it for years to come.

Season 2 of Narcos: Mexico will premiere on Netflix on 13 February 2020.