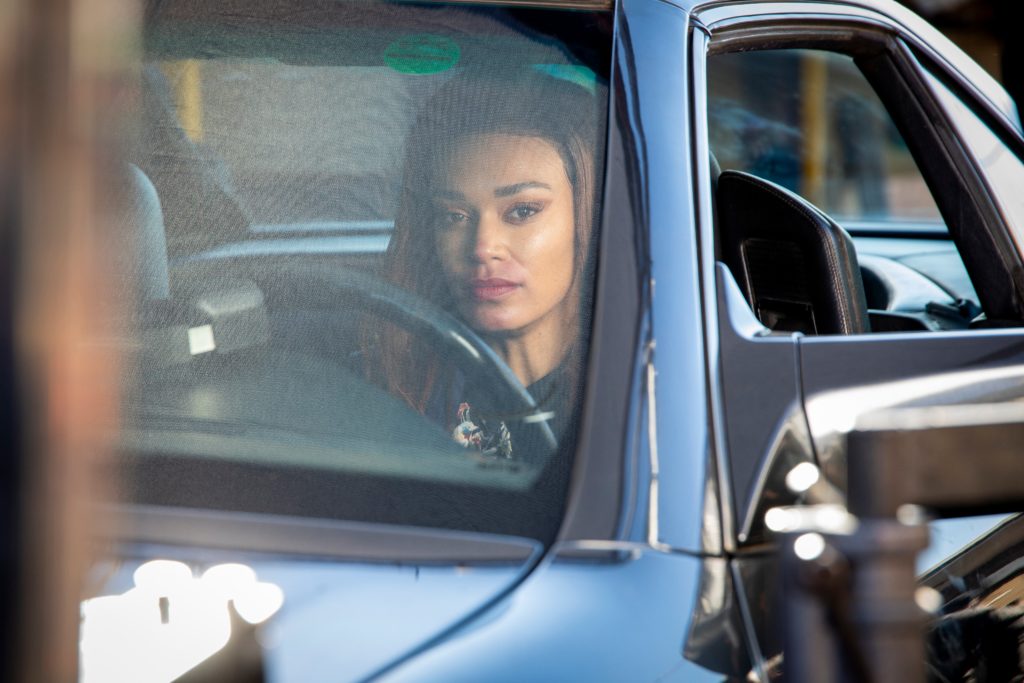 *The post has been updated following the debut of the series.

The series will star the likes of Pearl Thusi, Vuyo Dabula, Enhle Mbali Maphumulo and Loyiso Madinga to name a few.

This is another show to prove that Netflix is expanding its catalogue for local content. The streaming service remains home to ‘Shadow’, which was debuted last year and is rumored to be renewed for Season 2.

So for those who will be anticipating to watch ‘Queen Sono’ this week, here are some few things to know:

Queen Sono who is a field agent of the Special Operations Group (SOG) takes on dangerous missions while dealing with crises in her personal life. She is assisted by her squad on different missions using her skills to keep peace in a city of crime. This is all when she is keeping trying to stay in touch with her personal life, the traumatic stress, and sex addiction by giving herself to drugs.

The series was announced in December 2018 as the ‘first African original series’. The six-part series is being produced by Diprente, the same production behind Catching Feelings, Late Nite News with Loyiso Gola, Catching Feelings and Matwetwe.

Kagiso Lediga comes as the showrunner and director, joined by director Tebogo Malope, with both directing three episodes each. The team will be led by executive producer Tamsin Andersson.

Shot in over 30 location in Africa

The filming which begun in June 2019, took place in over 30 locations around Africa.

The series was Queen Sono strikes different missions and travels through Nairobi, Harare, Johannesburg and the visually stunning Zanzibar in the opening scene.

Several reports reveal that this is Netflix’s largest spent on an African Original to date. The team consists of 18 lead and support actors and 65 on-set crew members.

The Soundtrack is all local music

To appeal and remain rooted to the African sound, the series brings a selection of only local music by artists such as Busi Mhlongo, Riky Rick, DJ Maphorisa, Caiphus Semenya and Moonchild Sanelly to name a few.

No need to spoil things for those who haven’t watched, but the ending of Season 1 shows that Queen Sono will continue her mission to take on a rival who killed her dear family member. Although we feel Season 1 is short, we hope Season 2 will arrive with more episodes. Another surprising scene at the end is the appearance of Queen’s father and that leaves fans hanging on more questions.

Fans can watch Queen Sono on Netflix when it debuts on Friday, 28 February 2020.