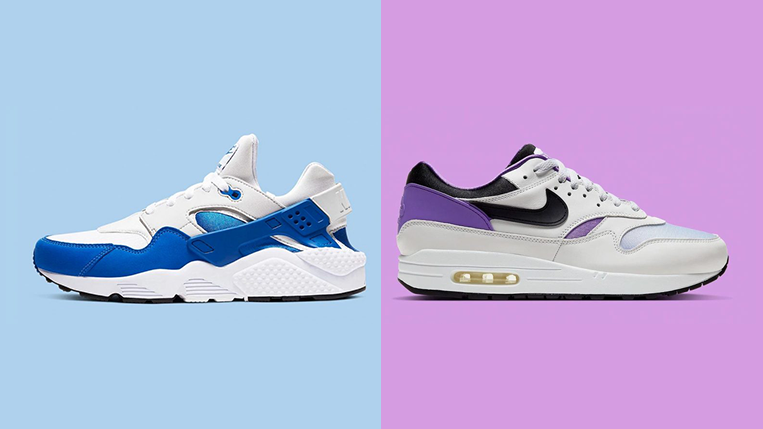 Nike is set to release an upcoming DNA CH.1 Pack that consists of the Air Max 1 and the Huarache.

The Air Max 1 came into the world four years before the Air Huarache, but the two silhouettes will forever be linked through shared heritage. Both designs were born at the inventive hands of Tinker Hatfield.

Both designs brought unprecedented innovation to the masses. And both designs have persisted for decades beyond their debut, gaining renown as unyielding expressions of craftsmanship and style. 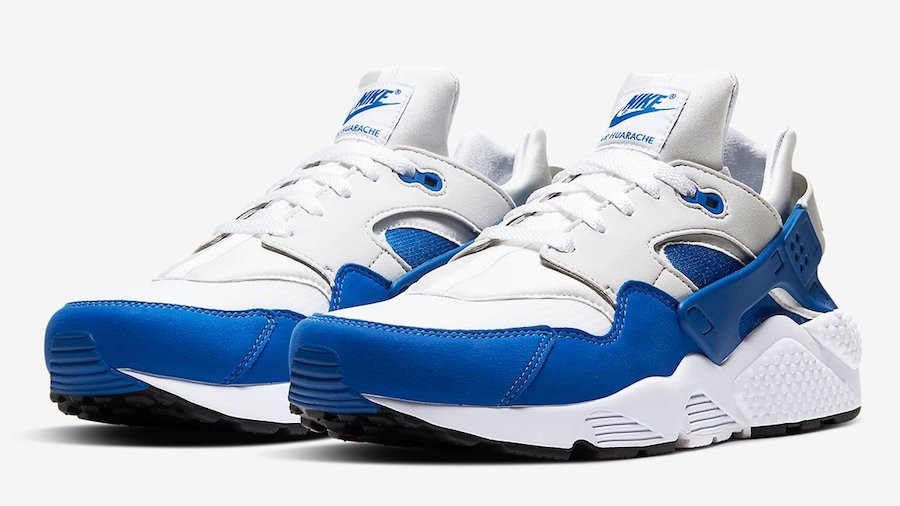 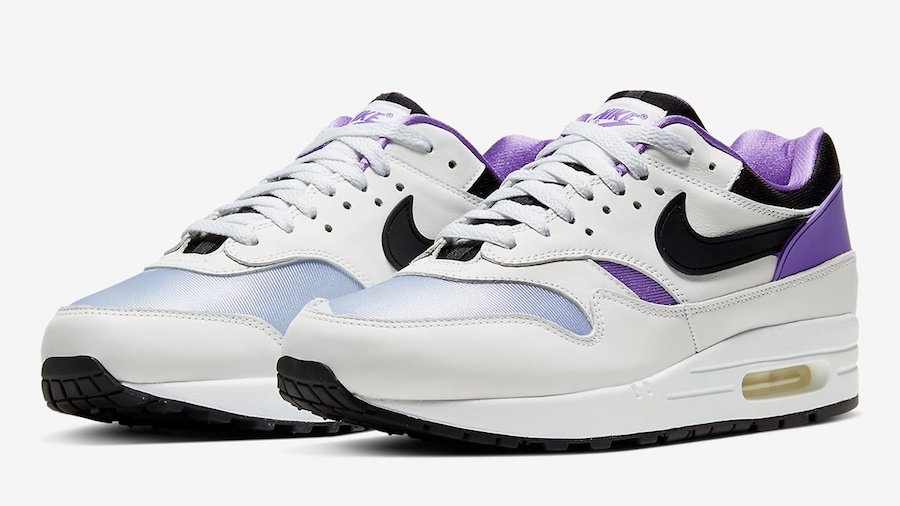 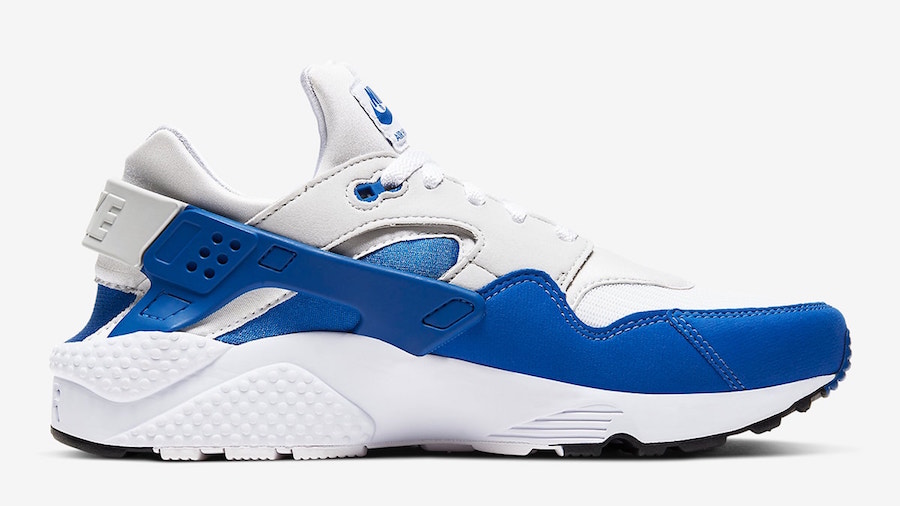 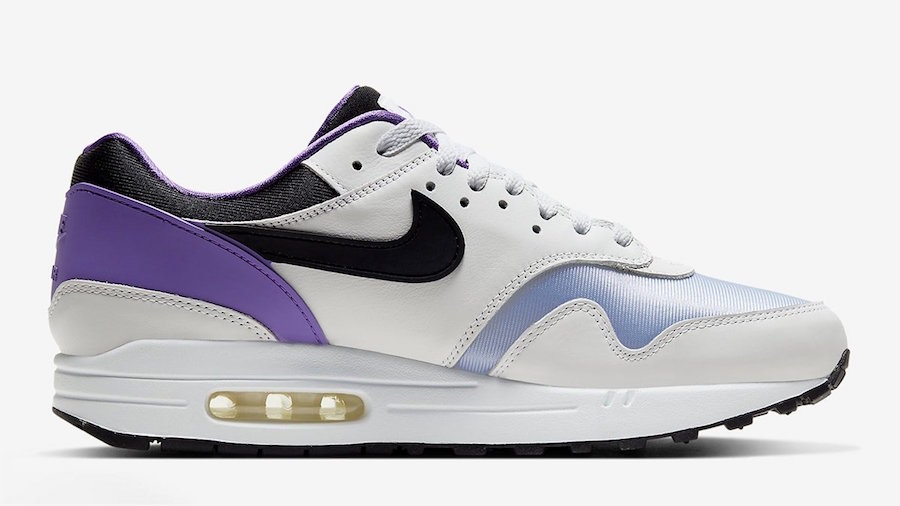 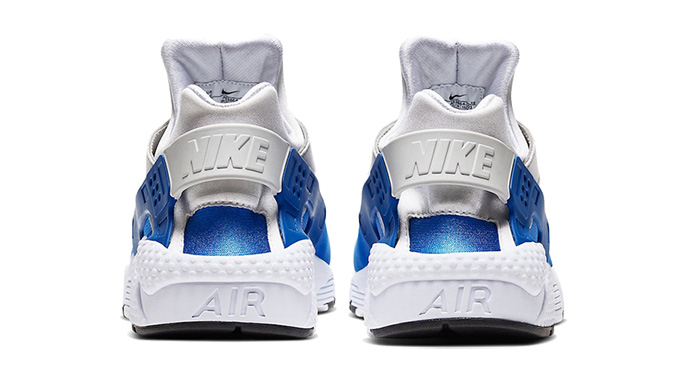 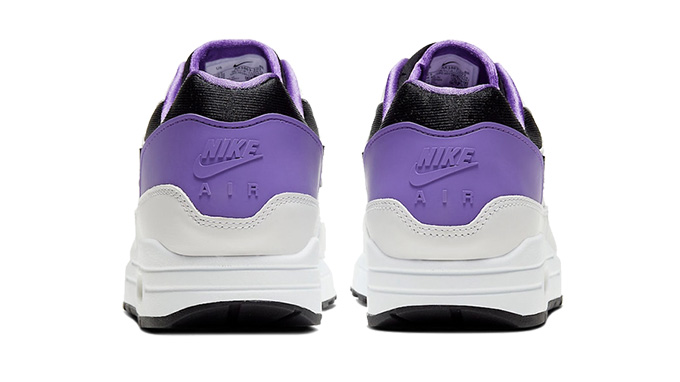 This pack runs back the two legends, but with several subtle twists. For this release, the Huarache features a mostly white upper, reinforced by royal blue overlays on the mudguard and TPU sidewall, while the Air Max 1 takes on the Huarache’s purple gradient look.