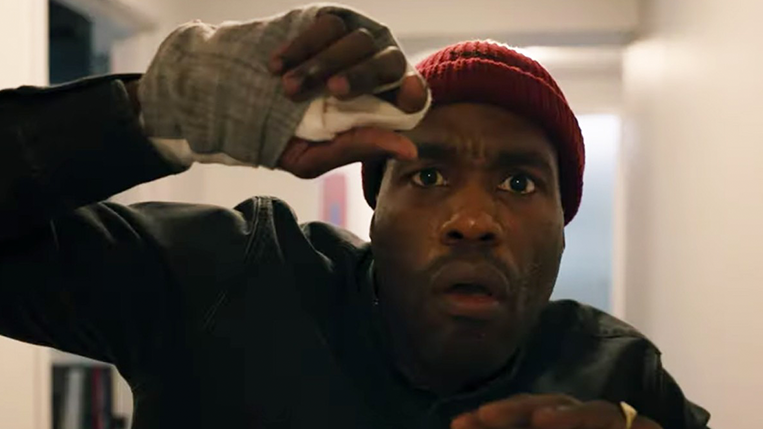 Following the 2017’s Get Out, as well as the 2019’s Us – Jordan Peele is back with another hair-raising horror film, this time around its the 1992 Candyman reboot.

The original Candyman starred Todd as the son of a former slave who is killed by an angry mob after falling in love with a white woman and marrying her. In his afterlife, he becomes Candyman, taking revenge on residents of Chicago’s Cabrini-Green housing projects, which were built on the area where he was killed.

“The urban legend is, if you say his name five times while looking in the mirror, he appears in the reflection and it kills you,” says Yahya Abdul-Mateen II, who plays an artist named Anthony McCoy.

McCoy then goes on the hunt for the infamous Candyman, taking photos around his new neighborhood, where he encounters a man who mentions an old candy factory in the area.

Candyman, which is directed by Nia DaCosta and produced by Jordan Peele, Win Rosenfeld, and Ian Cooper from a screenplay by Peele, Rosenfeld, and DaCosta, will hit cinemas starting from 12 June 2020. Watch the trailer below: