Connect with us
86
SHARES 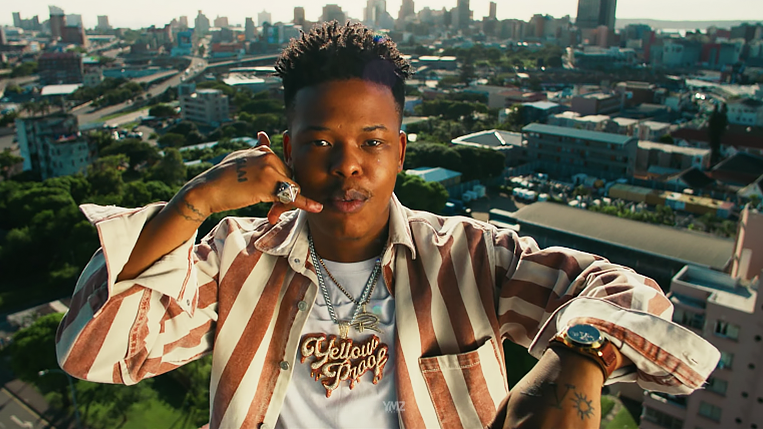 Not much is shared about how the deal will unfold.

The news comes with brand new music from the rapper himself. Nasty C dropped a new single ‘There They Go’ (produced by Cxdy) which was debuted on Apple Music Beats 1 with Ebro Darden.

The single comes along with a music video, which was shot in his hometown in Durban, directed by Andrew Sandler.

‘There They Go’ paves way for his upcoming and much-awaited studio album Zulu Man with Some Power, expected to drop later this year.

Check out the music video below:

.@Nasty_CSA just dropped the official video for his single new “There They Go” 🔥🔥