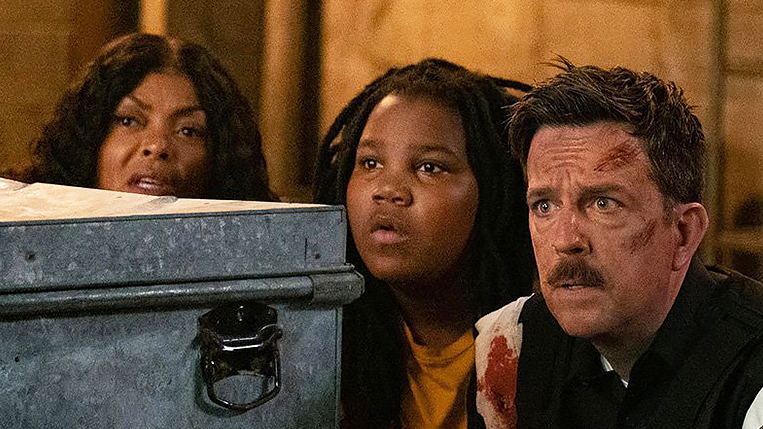 Coffee is a cop while dating Vanessa who has a loud mouth and upfront son, Kareem. Twelve-year-old Kareem hires a criminal to scare Coffee to stay away from his mom – but it backfires, forcing Coffee and Kareem to team up in order to save themselves from Detroit’s most ruthless drug kingpin.