Following the major success of her latest single ‘You’re the One’, Elaine has dropped the visuals for this soothing love jam.

The cinematic and eye-pleasing visuals carry through the same message on the song, telling a story of love and assurance.

Elaine comes as the executive producer along with Shala Martin who directed the music video and Nape Phasha; Editor & Associate Producer.

The single is off her R&B melodies and trap-soul EP project ‘Elements’ which released late last year. 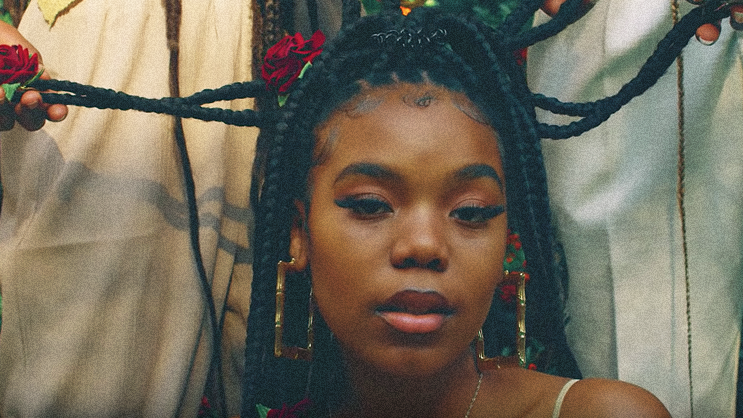 Coronavirus: 13 death cases and 1749 positive cases in South Africa
Thando Thabethe “Why I resigned from 5FM”