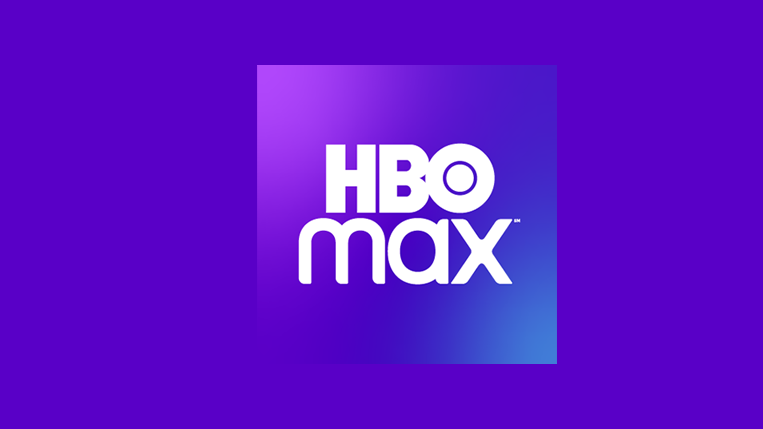 The streaming service will offer 10,000 hours of premium content including the entire HBO service, together with beloved franchises, titles past and present from Warner Bros.

HBO Max will also offer an extensive selection of third-party acquired series and movie titles that stand out in the expanding marketplace.

Shows will include The Big Bang Theory; Doctor Who, Rick and Morty, The Boondocks, Sesame Street, The Fresh Prince of Bel-Air and more.

HBO’s premium originals such as Westworld, Big Little Lies, Game of Thrones, Sex and the City, Veep, The Wire, Curb Your Enthusiasm, Insecure, Succession, The Sopranos and more will also be available to stream.

While South Africa is still awaiting Disney+, it is unclear when the country will have access to HBO Max.