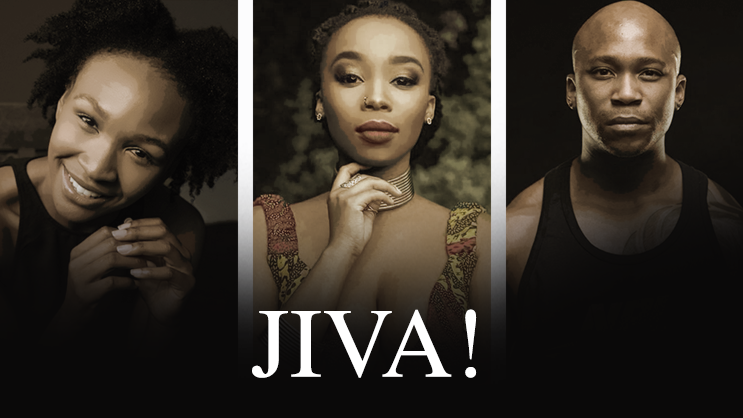 The series will be a local African production, from script to screen, and will showcase an all-African cast and crew.

JIVA! tells a story of a talented street dancer Ntombi, who while juggling the demands of a dead end job, family responsibility and a rocky love life realises that her dance moves could be her ticket out of her working class neighbourhood in Durban. But first, she must overcome her fears, beat her rivals and sort out the chaos that is her family.

Busisiwe Ntintili, of The Ntintili Factory, is the Creator and Showrunner of the series.

Well-known dancer and media personality, Bontle Modiselle along with Tom London of Soweto’s Finest, join the creative team as choreographers for the series.

At the moment it is not clear when the show will hit our screens. Netflix is gearing up to debut their second African original series ‘Blood & Water’ in May 2020.