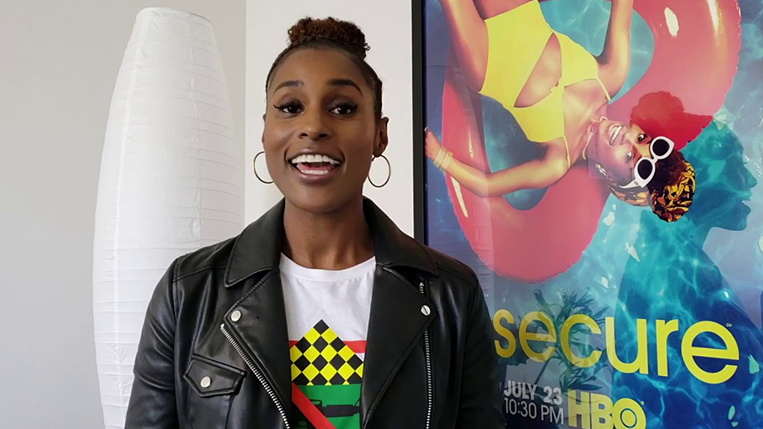 Issa Rae’s hit -series ‘Insecure’ has been renewed for a fifth season.

HBO has announced that the comedy series INSECURE, starring Issa Rae has been renewed a fifth season.

“We’re thrilled that Issa, Prentice, and the whole Insecure team will be getting back together for a fifth season,” said Amy Gravitt, executive vice president, HBO Programming. “As we laugh and cringe with recognition, their stories make us all feel a little less alone in the world.”

Rae, who created the show with Larry Wilmore, also shared her excitement about the show’s season 5.

Grateful to officially come back for Season 5! #InsecureHBO pic.twitter.com/Kf8hozqm2X

INSECURE’s ten-episode fourth season debuted April 12 on HBO. The series stars the famed character Issa Rae (“The Photograph”) who heads the ensemble cast and continues to follow our favorite characters as they evaluate their relationships, both new and old, in an effort to figure out who and what comes with them in this next phase of their lives.