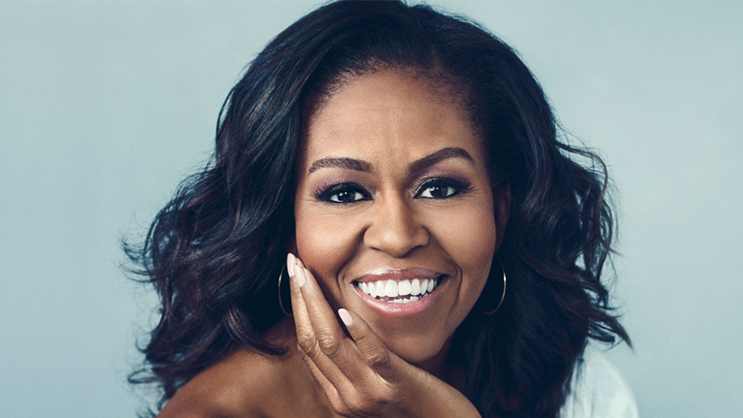 If you rewind back to 2018, you will remember that The Obama’s signed a multiyear agreement to produce new films and shows with Netflix, and now through their production (Higher Ground), we’re getting a full doccie all about Michelle Obama.

Directed by Nadia Hallgren, Becoming is an intimate look into the life of former First Lady Michelle Obama during a moment of profound change, not only for her personally but for the country she and her husband served over eight impactful years in the White House.

The doccie offers a rare and up-close look at her life, taking viewers behind the scenes as she embarks on a 34-city promoting her bestselling memoir of the same name.