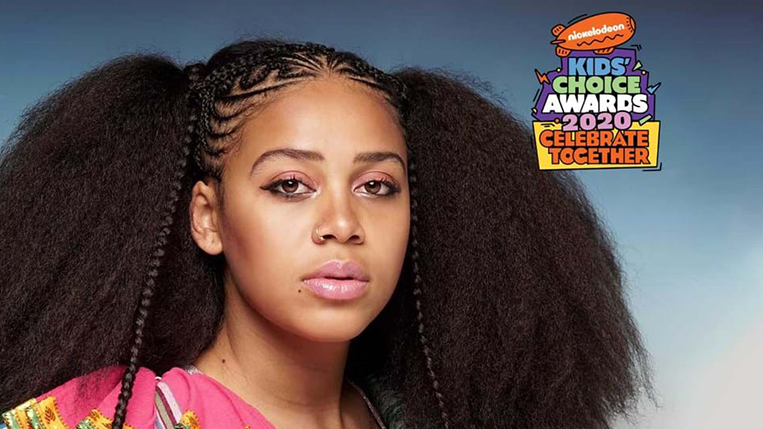 The Kids’ Choice Awards 2020 were hosted by Victoria Justice (Victorious) with a jam-packed lineup of stars. Kids around the world cast millions of votes for their favourite celebrities, movies, games and more.

The ecstatic Sho Madjozi said “Our job is to work, move forward and never reverse, Nickelodeon thank you for this amazing award and to everyone that voted. I am so excited”, she added “World we have one message for you, Africa is coming and we are coming for you.”