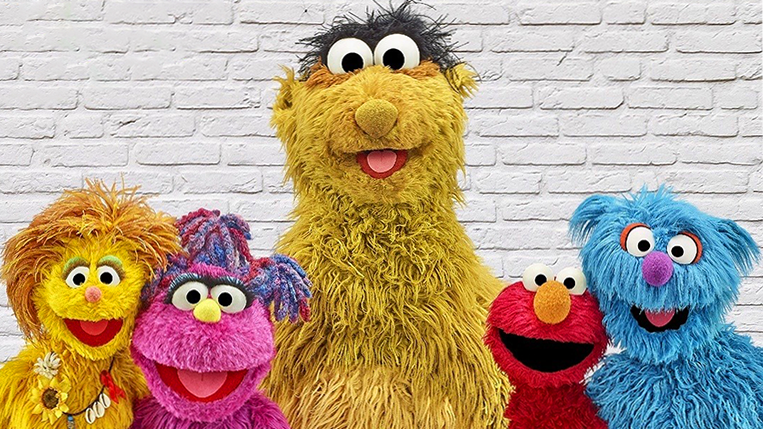 The show follows the adventures of Elmo and Zuzu, two best friends exploring their world. Each episode features your favorite Takalani Sesame characters including new faces; Basma and Jad.

Jad is an almost-six-year-old, yellow monster who loves to plan and organise. His favourite thing is to play with his best friend Basma, but somehow they always seem to run into a problem!

Basma is a high-energy, almost-6-year-old, purple monster who jumps right into action whenever there is a problem to be solved. Despite not having it all figured out, Basma is always ready to “try, try, try again” to see her through challenges that arise during play time with her best friend Jad.

Fans can look forward to all-new episodes of Takalani Sesame on SABC 2 airing weekdays from 01 June 2020 at 15:30 starting