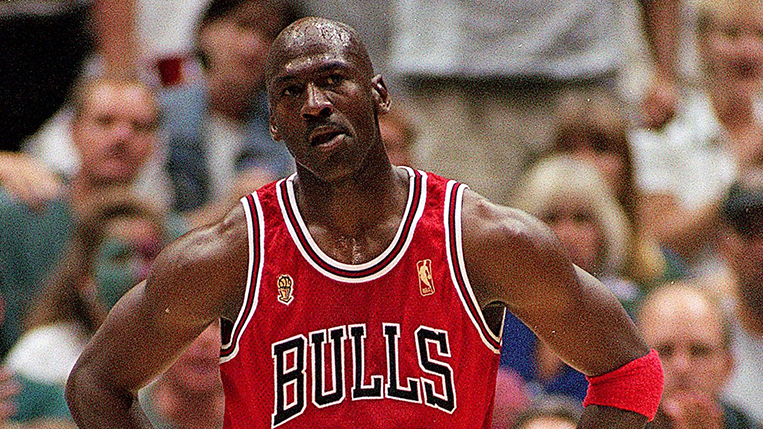 To follow the last episodes of the hit-docuseries The Last Dance, ESPN will exclusively televise Game 6: The Movie – an unprecedented cinematic production of 1998 NBA Finals Game 6, one of the most iconic games in NBA history. The special game telecast will air this Wednesday, May 20, at 9 p.m. ET on ESPN and stream via the ESPN App.

ESPN’s Game 6: The Movie telecast will feature exclusive, never-before-seen game footage captured by five different NBA Entertainment cameras, presenting new and innovative views of the historic game. It will feature the original commentary provided for the live game telecast by Bob Costas, Isiah Thomas, Doug Collins, Ahmad Rashad, and Jim Gray. Game 6: The Movie on ESPN also marks the first time that the legendary game has been available to watch in high-definition.

1998 NBA Finals Game 6 is widely considered one of the most dramatic games in NBA history. It’s best remembered for Michael Jordan’s game-winning shot to secure the Chicago Bulls’ sixth NBA Championship in eight years with a victory over the Utah Jazz.