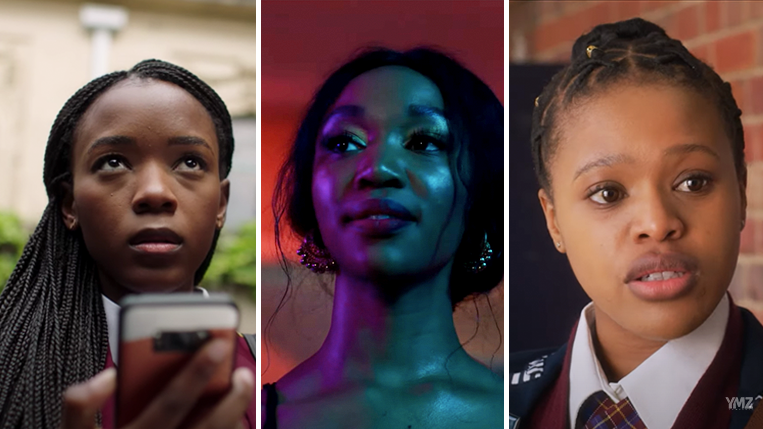 This is another great milestone worth applauding especially for Netflix in expanding its catalogue for local content. More than that the streaming service has secured a bunch of local shows to be available on its platform.

With few more hours to go before fans see Blood & Water, we’ve put together a number of interesting things to know about the series. 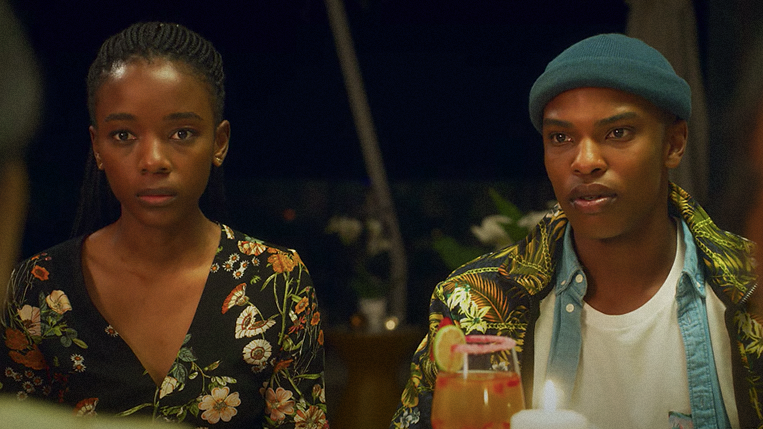 Rapper, Nasty C will also appear in the series and will play KB’s (Thabang Molaba) producer who helps him with making music.

At Parkhurst College, a prestigious inner-city school for Cape Town’s elite scholars and academic overachievers, we’ll follow the exploits of the intelligent, proactive and impulsive 16- year-old Puleng Khumalo, as she engineers her transfer to the school to investigate the 17-year- old cold case of her abducted-at-birth older sister she’s never met.

Puleng Khumalo played by Ama Qamata embarks on a journey to investigate the cold case of her abducted-at-birth older sister. In the search, Puleng meets beautiful, alluring Fikile “Fiks’’ Bhele from a nearby private school, played by Khosi Ngema starring in her debut role. Thabang Molaba playing Karabo ‘KB’ Molapo, resident bad boy and high school heartthrob who is struggling to live up to his father’s high expectations. 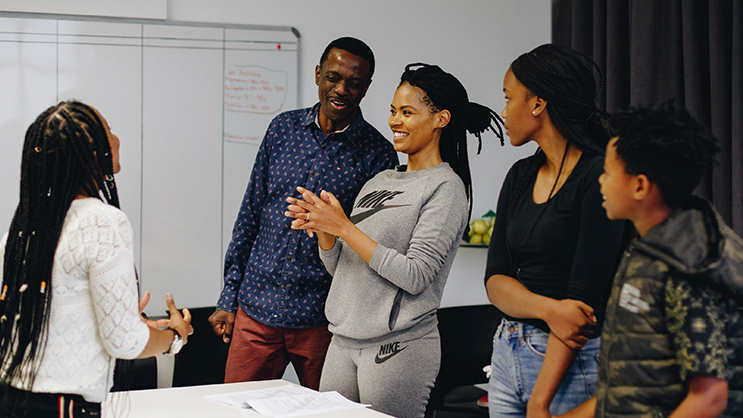 The shooting of the series begun around July last year and filmed in multiple locations across the Western Cape.

Blood & Water is directed and written by Nosipho Dumisa and produced by Gambit Films led by Bradley Joshua and Benjamin Overmeyer as producers, with Daryne Joshua & Travis Taute as co-directors and writers and Simon Beesley as lead editor. 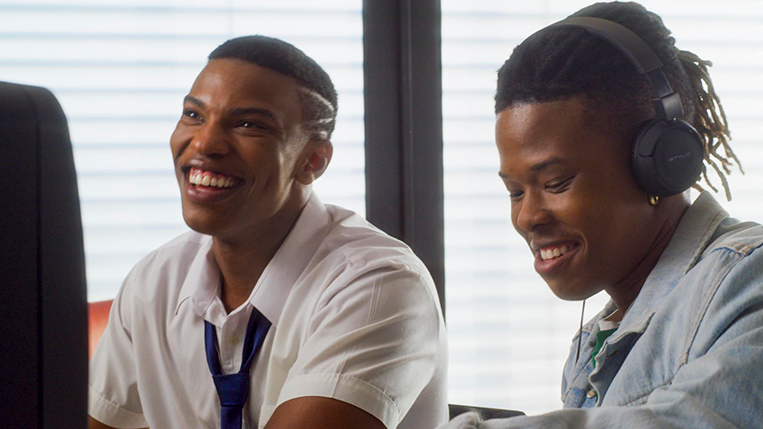 The soundtrack will feature a number of local artists including Nasty and Rowlene. The two will appear on a track I Need You.

The series will arrive with season 1, packed with only 6-episodes running between 40-50 minutes each, and will debut in 190 countries on Wednesday, 20 May 2020 on Netflix.

Rocking the Daisies moved to 2021 featuring Stormzy, Ari Lennox, Col3trane
CONFIRMED: Grade 12 and Grade 7 to return to school on 1 June 2020