The world-renowned jock/producer, Black Coffee announced that he acquired a stake in Gallo Music Investments through his company FlightMode Digital.

Gallo Music Investments was acquired by Lebashe Group from Tiso Blackstar for a value of R75 million back in March to form part of Arena Holdings business.

It is not known how much Black Coffee took out to secure the stake, but he confirms he is one of the major shareholders.

“I’m honoured to announce that my investment company FlightModeSA has officially acquired a stake in Gallo Music Group, as a part of a newly signed equity deal, I am now one of the major shareholders of this incredible piece of South African Music culture and history.”

Lebashe Chairman Tshepo Mahloele believes the investment in GMI significantly enhances Arena’s entertainment offering to its consumers, the transaction with FlightMode will add tangible value and attract diversified audiences to its platform.

“This is the first of many moves we are working on to change the landscape of both the South African and African music industry. The music in the Gallo catalogue is some of the most culturally rich that has ever been created in this country. The partnership with Lebashe to invest in the catalogue and masters, is more than just a business transaction – it’s about creating an environment in which artists and creatives have a truly equitable stake. It is also the beginning of an industry revolution where African artists are part of structures that are fair and encourage new ways to monetize content,” says Black Coffee.

This is another major win for Black Coffee when it comes to expanding his business portfolio. His other ventures include; Soulistic Music, GongBox, Yoco, Sweepsouth, Zone 6 Venue and F.A.M Academy to name a few.

Gallo Record Company has been in business for more than 90 years, ocused on the acquisition of music rights, representing artists, recording, manufacturing, digital and physical distribution, and the sale of pre-recorded music and video in SA and internationally. 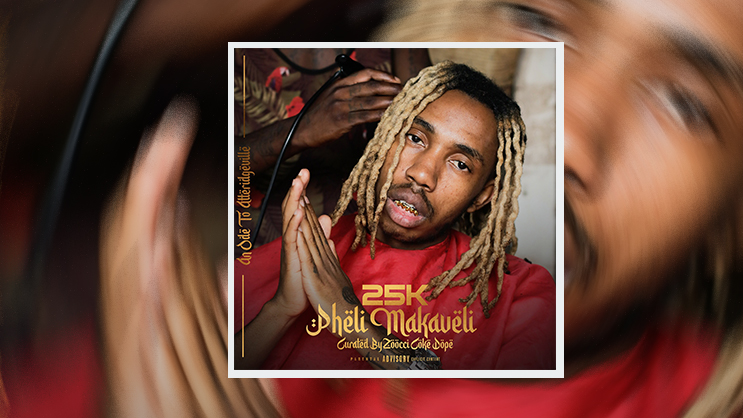 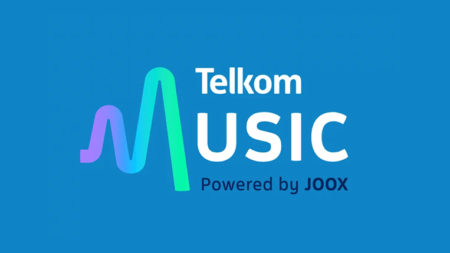 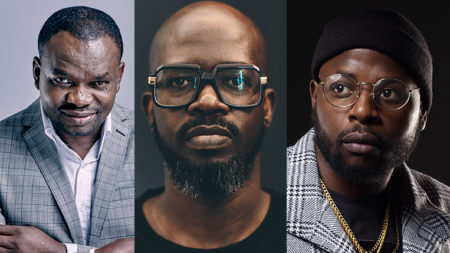 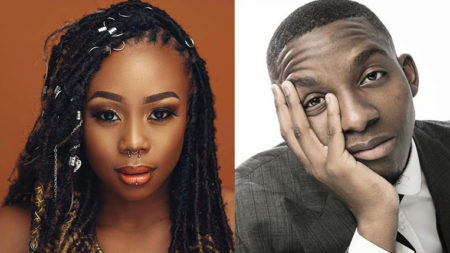 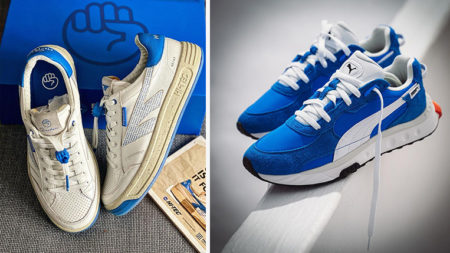 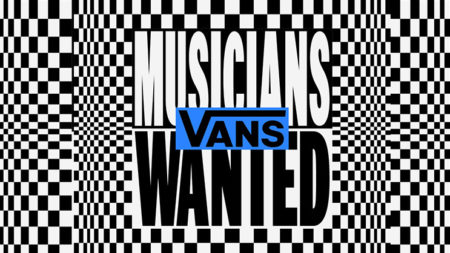