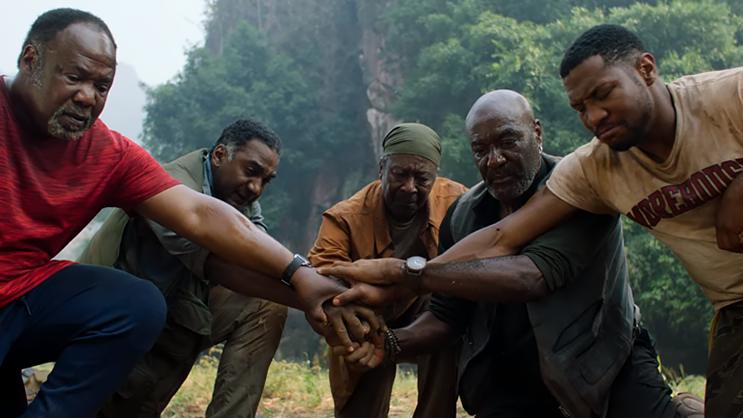 This week we bring you Spike Lee’s new joint ‘Da 5 Bloods’ as our movie of the week.

Da 5 Bloods is now streaming on Netflix, Watch the trailer below to get started: