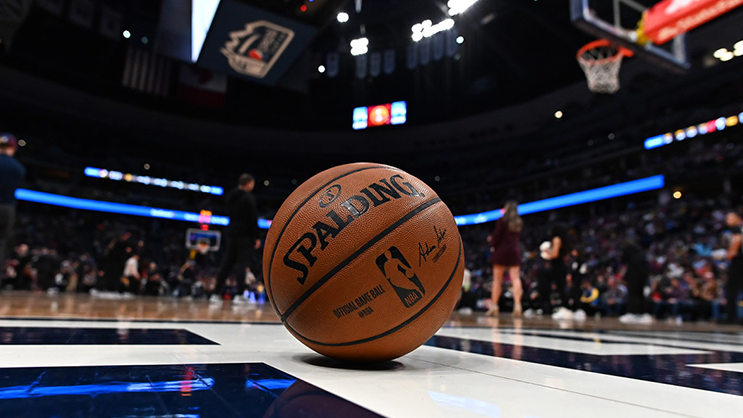 The 22 teams participating in the season restart will play eight seeding games each at ESPN Wide World of Sports Complex at Walt Disney World Resort in Florida.

On Thursday, 30 July, the season will resume with a TNT doubleheader as the Utah Jazz faces the New Orleans Pelicans and the LA Clippers meet the Los Angeles Lakers.

ESPN will tip off its restart game telecasts with a doubleheader on Friday, 31 July and four games on Saturday, 1 Aug. Friday’s doubleheader will feature the Boston Celtics vs. the Milwaukee Bucks and the Houston Rockets vs. the Dallas Mavericks. Saturday’s schedule on ESPN will begin with a matchup between the Miami Heat and the Denver Nuggets.

NBA TV will televise seven games during the first week of the season restart, beginning with a matchup between the Memphis Grizzlies and Portland Trail Blazers on July 31. 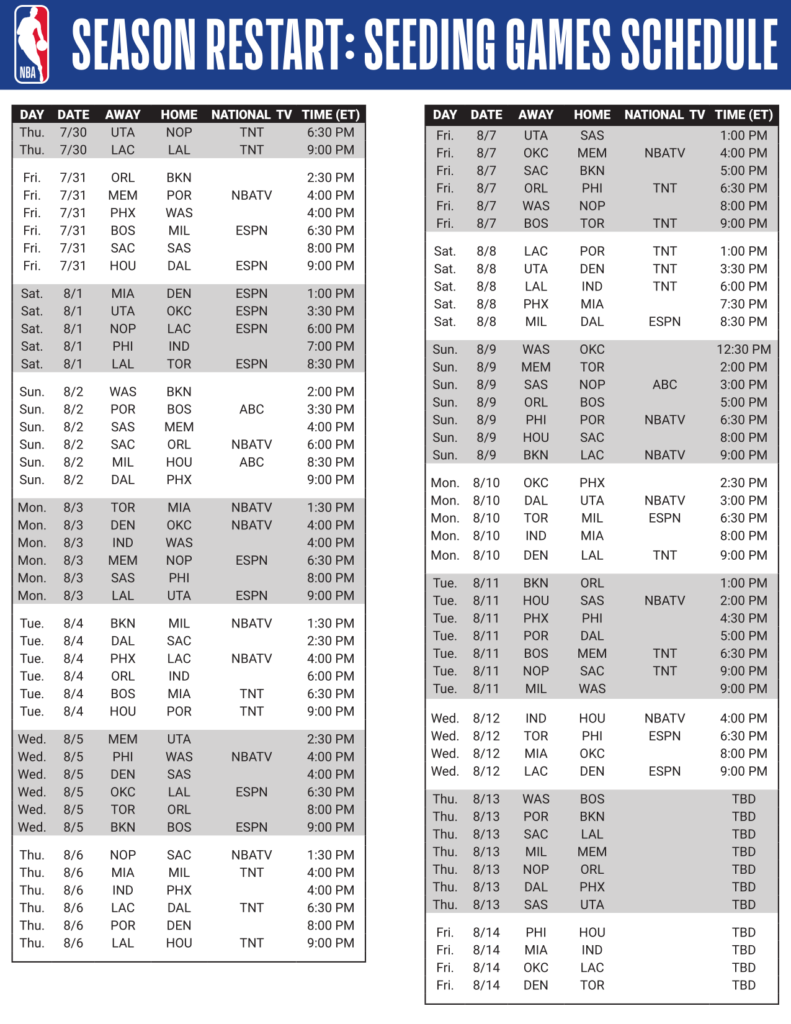 #YMZShots: Our Favourite 10 Shots of the Week
iSchoolAfrica partners with iStore to bring iPads to 10 000 South African matriculants