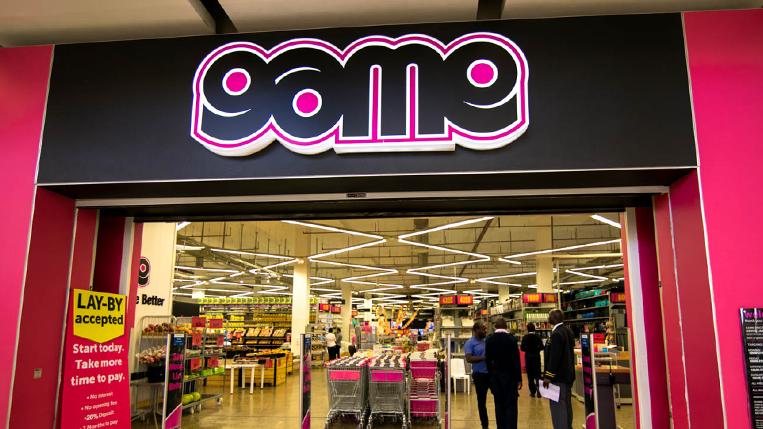 Massmart, which owns giant retailer Game amongst others says up to 1 800 jobs at Game stores in South Africa are on the line as the company started a consultation process under Section 189 of the Labour Relations Act.

In March Massmart announced the closure of 23 Dion-Wired stores.

In a short update to shareholders on Tuesday, Massmart said it has recently completed an assessment of opportunities to improve our South African Game store efficiencies.

Consequent to this project, Massmart advises shareholders that the group has commenced, with respect to its Game stores in South Africa, a consultation process in terms of section 189 and section 189A of the Labour Relations Act 66 of 1995, as amended (“the LRA”); with organised labour and other relevant stakeholders. This process may potentially affect 1 800 employees in our Game stores in South Africa.

Shareholders will be advised of the outcome of the consultation process.

Massmart is a South African firm that owns local brands such as Game, Makro, Builder’s Warehouse, and CBW. It is the second-largest distributor of consumer goods in Africa, the largest retailer of general merchandise, liquor and home improvement equipment, and wholesaler of basic foods.