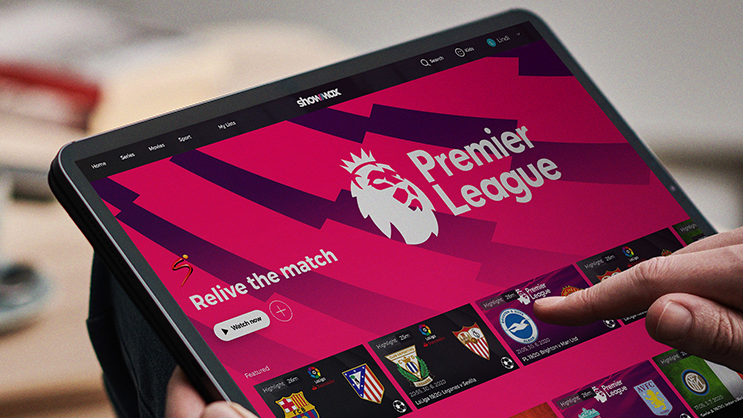 Showmax is expanding its streaming service with the launch of a new service, Showmax Pro.

Showmax Pro will be a top tier package that bundles the existing Showmax entertainment service with music channels, news, and live sport streaming from SuperSport.

Showmax Pro features all Premier League, Serie A, La Liga and PSL games, as well as a wide range of other live sport events. The service will initially roll out in Nigeria and Kenya, with additional countries following shortly after.

Below are different packages and pricing for Showmax Pro: 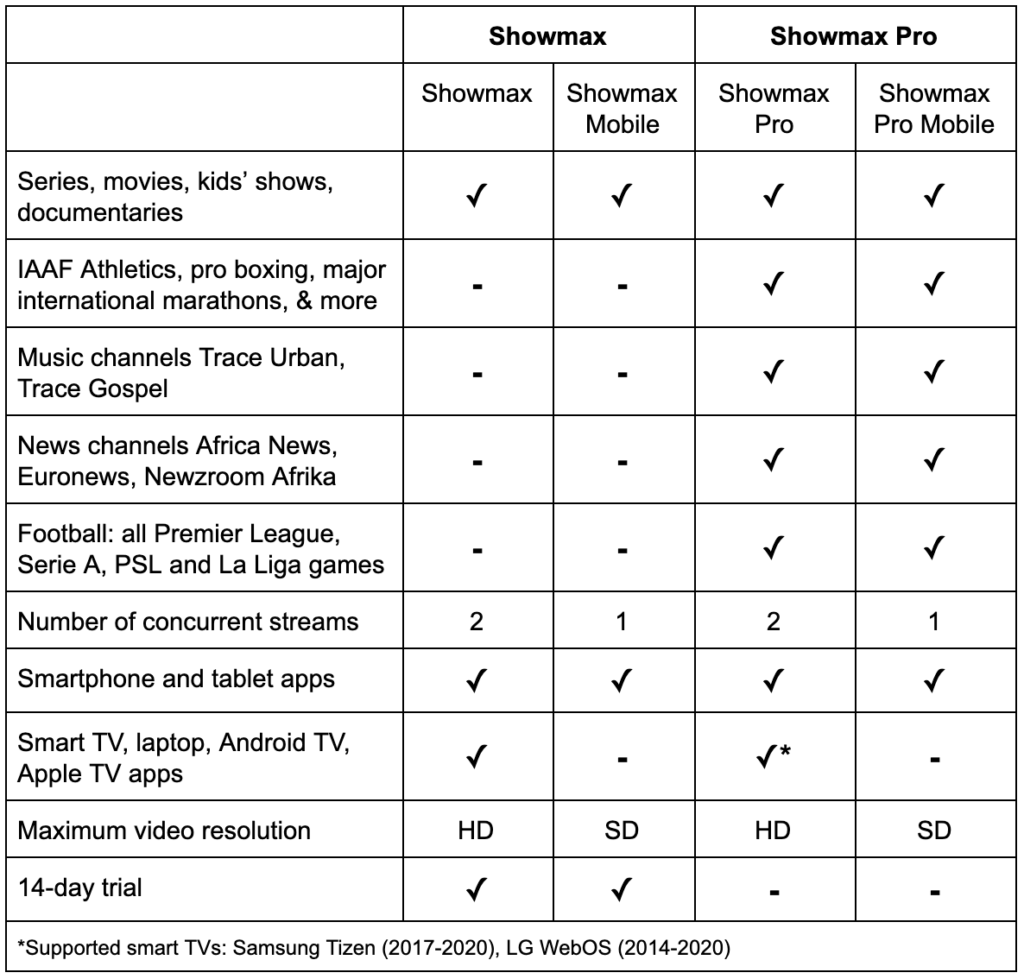 Showmax originally launched in August 2015 and is available across sub-Saharan Africa. The service is home to a bunch of local and international shows including Gomora, The Queen, Billions, Insecure, Westworld and more.

PUMA launches ‘Stronger Together’ face masks
Massmart says 1,800 jobs may be cut at its Game stores in SA