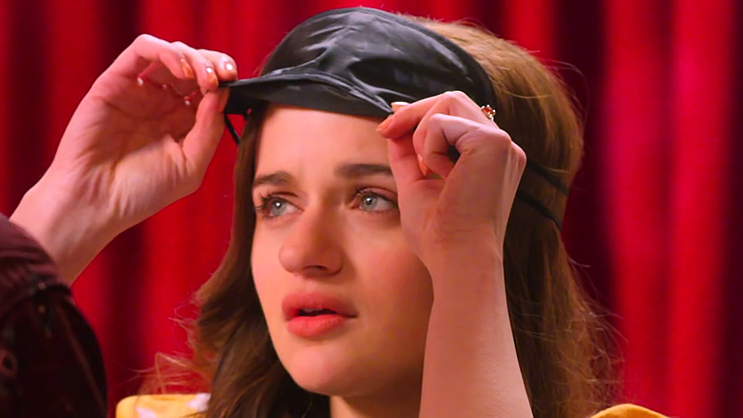 Viewers who enjoy romantic comedies, then this one is for you.

The Kissing Booth 2 is our movie of the week. Yep, it is a sequel to the 2018 release The Kissing Booth 1. Directed by Vince Marcello, the movie is based on a novel of the same name by Beth Reekles, and it stars Joey King, Joel Courtney and Jacob Elordi.

The sequel continues to follow Elle, who is now a high school senior. With college decisions looming, Elle juggles a long-distance relationship with her dreamy boyfriend Noah, college applications with her best friend Lee, and a new friendship with a handsome classmate that could change everything.

If you have watched the first installment, then you might feel a bit let down when you watch this sequel, as it doesn’t really deliver any wow moment, but it does give viewers a refreshing picture overall.

It’s not a bad watch, but the 131-minute runtime makes the movie long for absolutely nothing.

The Kissing Booth 2 is currently streaming on Netflix.