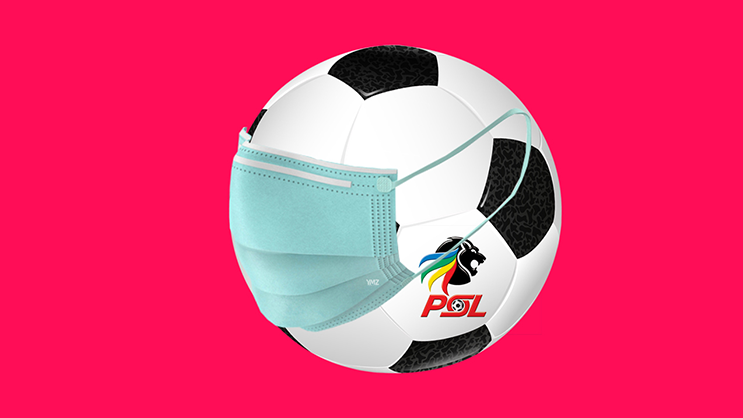 Soccer is back! PSL Chairman Dr. Irvin Khoza confirmed during a press conference that the PSL will resume in August.

Khoza confirmed the league will resume the 2019/20 season on 08 August 2020. The first fixture will be the Nedbank Cup semi-finals, with Bidvest Wits playing Mamelodi Sundowns then Baroka FC plays Bloemfontein Celtic.

The PSL matches were suspended back in March following the COVID-19 issues, affecting Absa Premiership and GladAfrica Championship fixtures.

Since then, Absa and the PSL announced they will be cutting ties, putting their sponsorship relationship to end when the sponsorship contract expires at the end of the current season.

Absa has had a 16-year relationship with football in South Africa, 13 of which have been as a sponsor of the Absa Premiership since 2007.