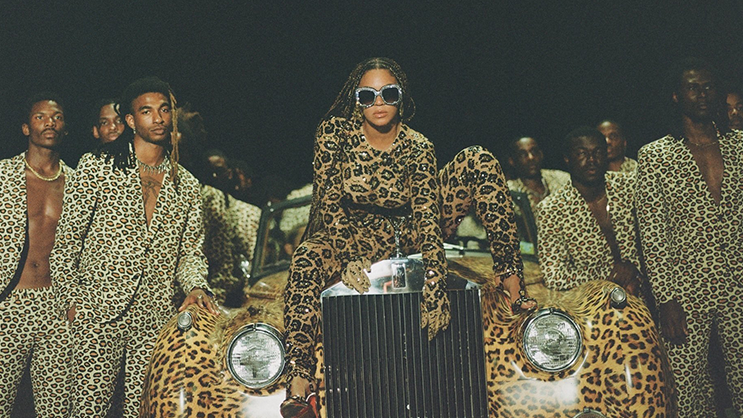 Beyoncé’s much-awaited visual album ‘Black Is King’ will air on M-Net this weekend.
The 85-minute feature film will air on 1 August 2020 at 8pm, just about 24 hours later after Disney+ exclusive debut.

M-Net, the MultiChoice Group’s flagship channel acquired the rights from The Walt Disney Company to screen ‘Black Is King’ across Africa.

‘Black Is King’ was in production for one year and features an impressive list of diverse voices on its creative team, including directors Emmanuel Adjei (the film “Shahmaran”), Blitz Bazawule (the film “The Burial of Kojo”), Pierre Debusschere (“Mine” and “Ghost” videos for Beyoncé), Jenn Nkiru (“BLACK TO TECHNO” film), Ibra Ake (creative director and producer on “This is America” video for Childish Gambino), Dikayl Rimmasch (“CACHAO, UNO MAS” film), Jake Nava (“Crazy in Love,” “Single Ladies,” “Partition” videos for Beyoncé) and co-director and long-time collaborator of Beyoncé, Kwasi Fordjour.

Filmed in various locations, the film’s cinematography captures beautiful people and landscapes across continents, starting in New York, then Los Angeles, South Africa, West Africa, London and Belgium. From all those places came an extraordinary cast of actors and dancers that influenced the film’s rich tableau and vibrant choreography. 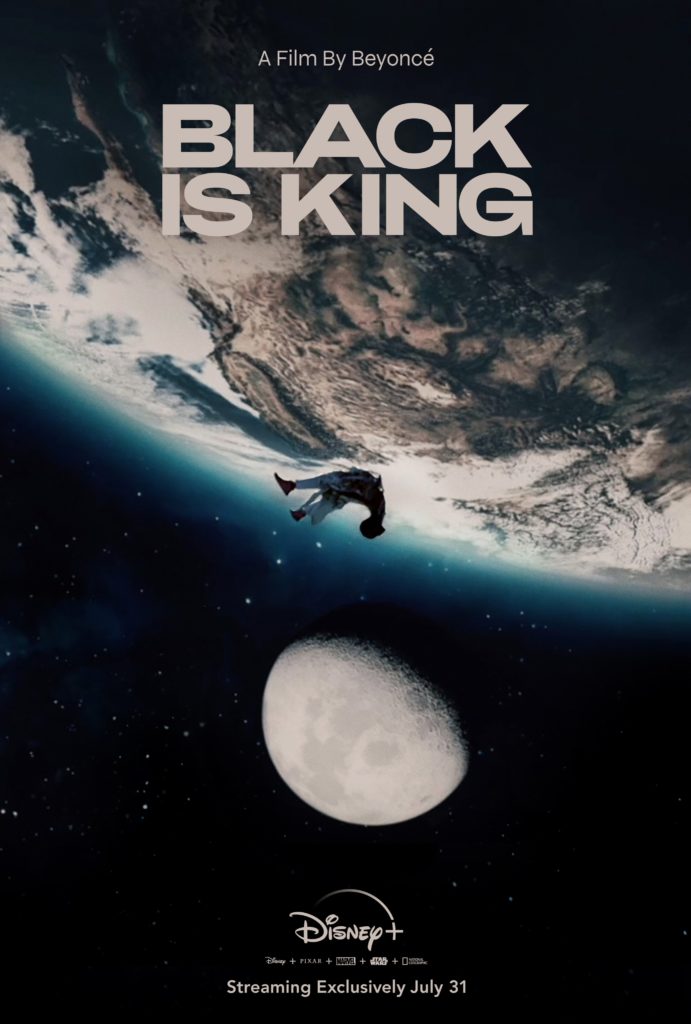