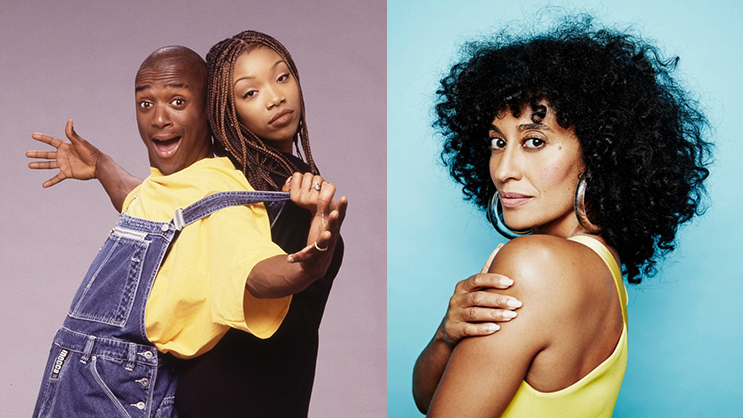 The giant stream service Netflix has secured the rights to stream the iconic ’90s and 2000s Black sitcoms.

The titles include Moesha, Sister Sister, Girlfriends, Half & Half, The Parkers, One and One, and the first three seasons of The Game.

The shows are expected to hit Netflix in the next three months, with Moesha on August 1, then the first three seasons of The Game on August 15. Sister, Sister hits Netflix on September 1, then Girlfriends on September 11, The Parkers on October 1, and finally Half & Half and One on One on October 15.