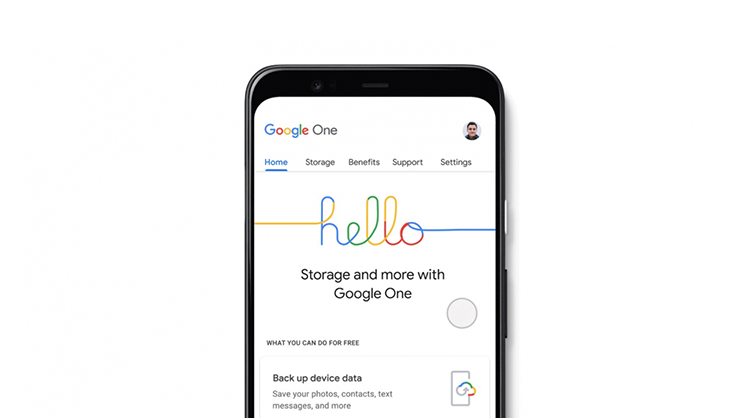 Google has announced that it will soon release a new iOS app for backing up your iPhone.

The company is now offering select Google One features – phone backup and a new storage manager tool – free to Google users. This will enable backup and file cleanup across Google Photos, Google Drive, and Gmail via a new Google One app.

The new iOS app will let users store photos, videos, contacts, and calendar events with Google. Users will be able to back up their phones with the Google One app, using the free 15 GB of storage that comes with the Google Account.

Users will be able to pay for more storage with plans starting at $1.99/month.

The new features will be rolling out for Android on the Play Store in the coming days, and the iOS app will be available later in the year.