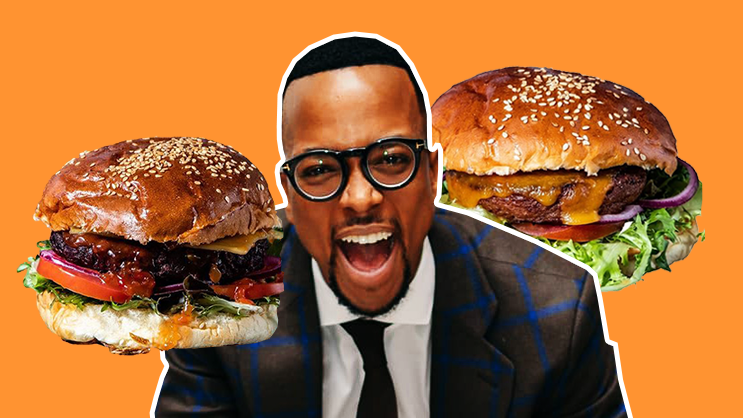 Buns Out officially opened its doors in September 2019 in Linden (North of Joburg) serving a dozen burgers, including classic, veggie, gourmet, and even vegan options.

To add to the original Linden location, Buns Out will be expanding to Rosebank, with the store still under construction.

Earlier this year, Buns Out restaurant opened a pop-up location in Durban, and to top it off it was named as one of the best burger joints in the world by Bloomberg.

It tastes as delicious as it looks! This we can promise you! 😘🍔🍟⁠ ⁠ We are open for sit down, delivery and collection, it us up in style! ⁠ ⁠ Linden – 074 434 1390⁠ Rosebank – “UnderConstruction”⁠ ⁠ #BestBurgers⁠ #Burgers⁠ #Yum⁠ #SitDown