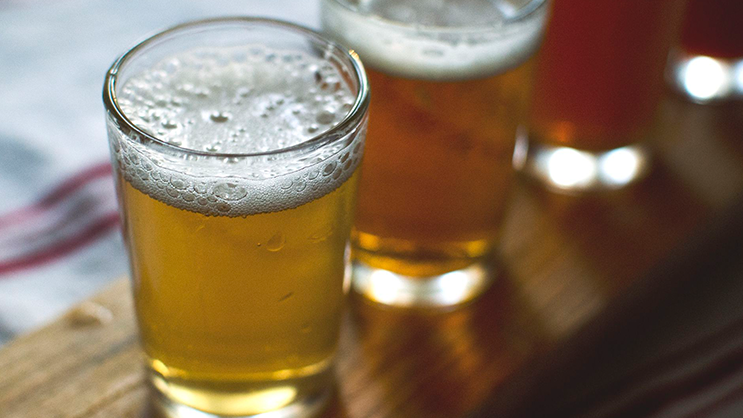 The South African Breweries (SAB) has halted R5bn in investments in South Africa over the next two years due to the consequences of the 12-week long alcohol ban.

These funds were previously scheduled as part of its capital allocation programme for this financial year, while an additional R2.5bn planned expenditure for the next financial year remains under review.

The brewer’s vice president of finance, Andrew Murray, said the cancelation of this planned expenditure is a direct consequence of having lost (as at 3 August 2020) 12 full trading weeks, which effectively equates to some 30% of the SAB’s annual production.

“This decision is a result of the first, and current, suspension of alcohol sales which has led to significant operating uncertainty for ourselves, our partners, as well as colleagues in the industry, including participants in the entire value chain, and which impacts over one million livelihoods across the country,” he said.

The investments that were being considered included upgrades to operating facilities and systems, as well as the installation of new equipment at selected plants. SAB’s decision will also have an impact on the external supply chain companies that had been selected for these upgrades.

Heineken SA said in a statement that it has been forced to reassess its expansion ambitions as a result of tough micro and macro-environment challenges, in addition to the strain brought on by the Covid-19 lockdown with restrictions on alcohol sales. Plans to establish a R6bn brewery in KwaZulu-Natal are now uncertain.

However, the company added that it remains invested in South Africa for the long term, and will continue with operations and expansion of its Sedibeng brewery, albeit constrained under the current adverse climate. “South Africa remains a priority market for Heineken globally, and we continue to explore growth opportunities that will benefit the business and the local economy,” the company said.

Heineken SA is a key player in the beer and cider industry in the country, with a portfolio of brands comprising Heineken, Sol, Desperados, Windhoek, Miller Genuine Draft, Amstel, Strongbow, Fox, Soweto Gold and Tafel.