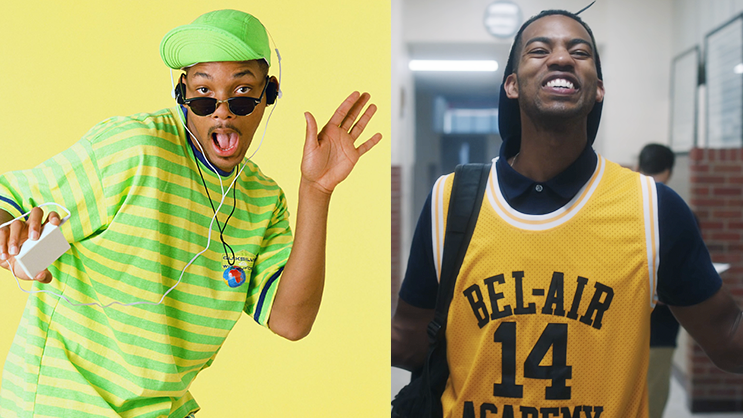 Will Smith and Morgan Cooper are linking up to reimagine the nostalgic NBC comedy-drama ‘The Fresh Prince of Bel-Air’.

This comes after Morgan Cooper’s viral YouTube trailer which was posted back in was posted in March 2019 caught Will Smith’s attention. ‘Bel-Air’ is now in development as a drama series by Westbrook Studios and Universal TV production.

Quincy Jones, Benny Medina, and Andy & Susan Borowitz are all returning as executive producers, while Chris Collins would be the showrunner and co-write the script with Cooper.

According to The Hollywood Reporter, Netflix, HBO Max, and Peacock are among the streamers who are bidding on the potential series. However, HBO Max is the streaming home for The Fresh Prince of Bel-Air (original series).