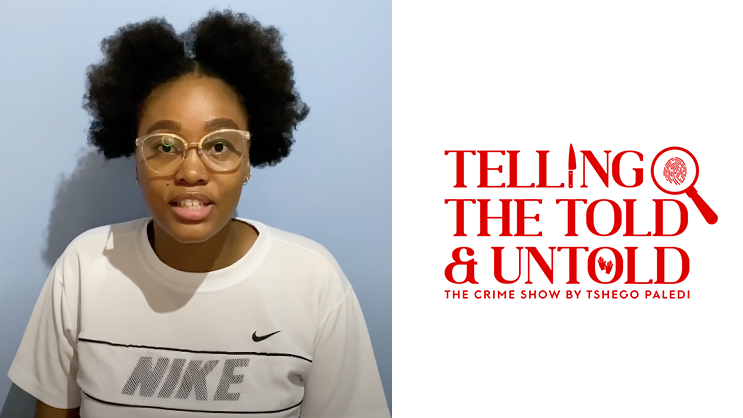 If you’re looking for something different and interesting to binge-watch on YouTube, then Tshego Paledi’s Telling The Told and Untold true-crime web-series should be next on your watchlist.

The 20-year-old Wits student has decided to start a web-series which is mainly focused on the striking and conspicuous crime cases in South Africa’s history.

Paledi sits in front of her camera to narrate and dive into details around murder cases, missing persons, serial killers and massacres, also showing archival footage from most of those crimes.

What inspired you to start the crime series?
I’ve always been interested in crime whether it’s listening to podcasts or watching documentaries, YouTubers, series. So as I would watch my favorite true crime YouTubers, I noticed that they wouldn’t cover South Africa and that there weren’t any SA true crime YouTubers either. I just thought it would be something new and different for SA Youtube.

What would like people to grasp and learn from your content?
I think it’s just important for people to know that there is [a] crime that happens in SA. A lot of people watch true crime and think that SA is excluded from that, and we’re not.

How do you pick which case to cover next and how do you prepare for that?
I have my own list of cases and I do take suggestions as well. So usually I would just pick any case from the ones that I have listed but also depending on what’s going on, I’ll pick cases that are relatable. For example, throughout the month of August, which is Women’s Month, I covered gender-based violence cases only. This was to keep people’s stories alive and their names known but also to show people that something that happened 2 decades ago is still happening.

I prepare for cases by doing a lot of research, so I read news articles, I watch documentaries and in some cases, I do find court documents. So throughout the week, I’ll the case and on Saturdays, before I film – I sit with my mom and I practice what I’m going to say and how.

What’s the future plan for the series?
I‘ve actually never thought about, for me it’s just always been about enjoying covering cases, continuously improving my content and hopefully making my subscribers happy

Head over to YouTube to watch Tshego Paledi’s Telling The Told and Untold true-crime web-series. 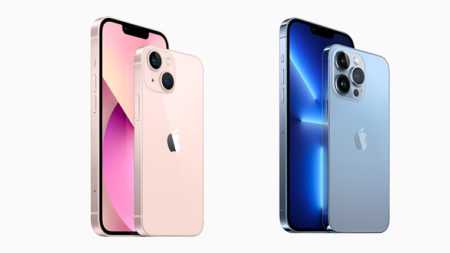 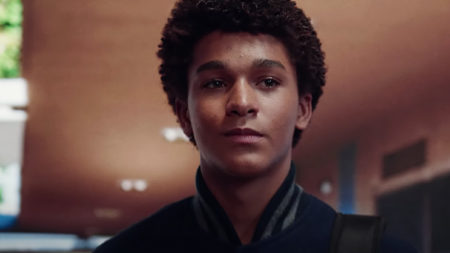 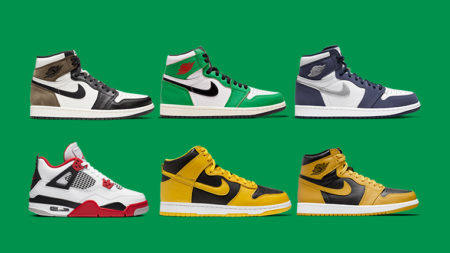