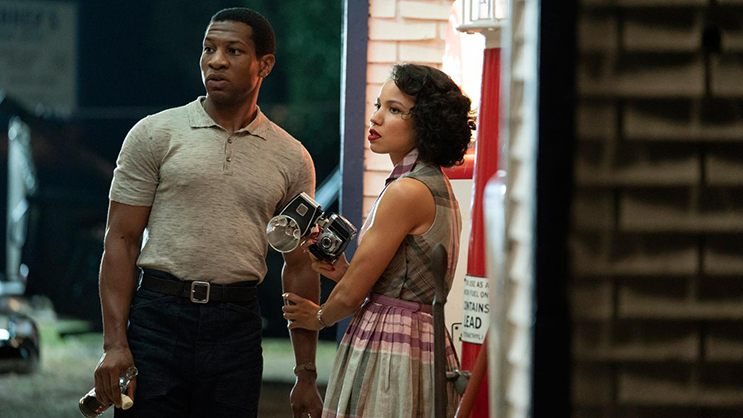 The one-hour drama series is based on Matt Ruff’s novel of the same name and follows Atticus Freeman (Jonathan Majors) as he meets up with his friend Letitia (Jurnee Smollett) and his Uncle George (Courtney B. Vance) to embark on a road trip across 1950s Jim Crow America in search of his missing father (Michael Kenneth Williams).