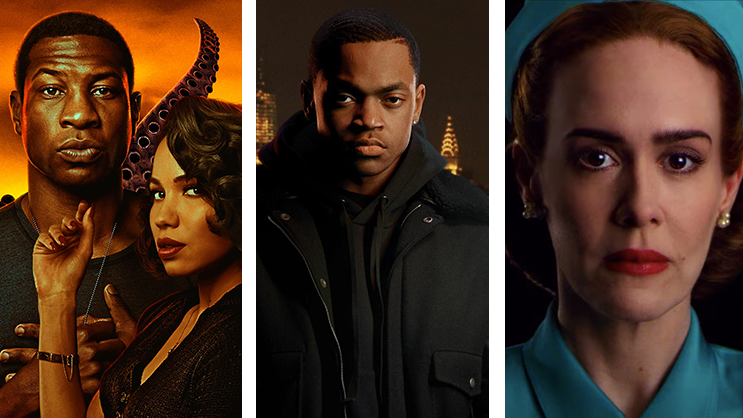 We’ve put together a list of TV Shows you should be streaming right now.

Stream on: Showmax
Lovecraft Country, a one-hour drama series is based on Matt Ruff’s novel of the same name and follows Atticus Freeman (Jonathan Majors) as he meets up with his friend Letitia (Jurnee Smollett) and his Uncle George (Courtney B. Vance) to embark on a road trip across 1950s Jim Crow America in search of his missing father (Michael Kenneth Williams).

Legacy’s focus of conflict is an upmarket investment empire that was established decades ago by Sebastian Price, the patriarch of the super-wealthy Price family. Now he is a silver fox approaching retirement and it is clear that a family member will soon have to take over the reins. But who will it be? And, at what cost? Sebastian’s bitter ex-wife and ruthless first-born daughter will do whatever it takes to ensure that Sebastian’s second wife, Dineo, does not push her playboy son into the position of CEO.

Stream on: 1Magic (from 16 September)

The series picks up shortly after the original series as Tariq St. Patrick finds himself on his own for the first time in his life as his father is dead and his mother, Tasha, is facing charges for the murder Tariq committed, all while attending an Ivy League to earn his inheritance. Tariq finds himself splitting his time between school and hustling to pay for his mother’s defense attorney Davis McLean, turning to the drug game and becoming intertwined with a cutthroat family headed by Monet Stewart Tejada. 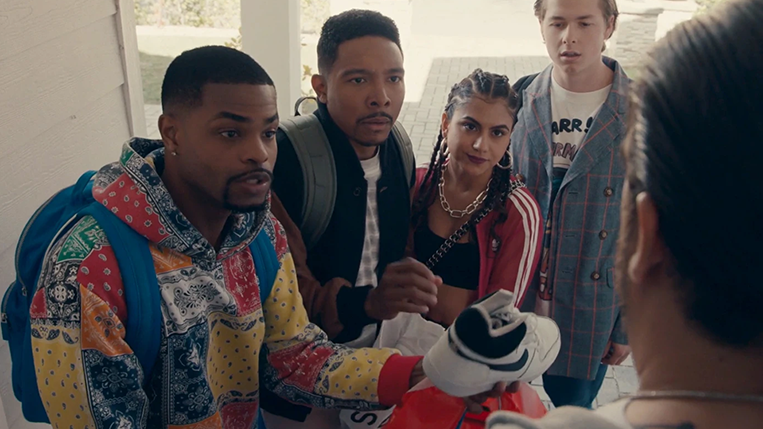 Stream on: Netflix (from 25 September)
The six-episode series focuses on ex-sneakerhead Devin, played by Allen Maldonado, a former sneakerhead turned stay-at-home dad, gets back in the game only to quickly find himself $5,000 in the hole after falling for one of old friend Bobby’s (played by Andrew Bachelor) get-rich-quick schemes. Desperate to get his money back before his wife finds out he’s fallen off the wagon, Devin enlists the help of a ragtag group of fellow shoe lovers on his global hunt for the elusive “Zeroes,” the holy grail of hard-to-find kicks.”

Stream on: Netflix (from 18 September)

From Ryan Murphy and Ian Brennan, RATCHED is a suspenseful drama series that tells the origin story of asylum nurse Mildred Ratched. In 1947, Mildred arrives in Northern California to seek employment at a leading psychiatric hospital where new and unsettling experiments have begun on the human mind. On a clandestine mission, Mildred presents herself as the perfect image of what a dedicated nurse should be, but the wheels are always turning and as she begins to infiltrate the mental health care system and those within it, Mildred’s stylish exterior belies a growing darkness that has long been smoldering within, revealing that true monsters are made, not born.

RATCHED was inspired by the iconic and unforgettable character of Nurse Ratched in One Flew Over The Cuckoo’s Nest and was created by Evan Romansky. The series stars Sarah Paulson as Mildred Ratched, Cynthia Nixon as Gwendolyn Briggs, Judy Davis as Nurse Betsy Bucket, Sharon Stone as Lenore Osgood, Jon Jon Briones as Dr. Richard Hanover, Finn Wittrock as Edmund Tolleson and Charlie Carver as Huck.

Ramy stars Ramy Youssef as Ramy Hassan, a first generation Egyptian-American millennial in suburban New Jersey grappling with how to be a good Muslim in the Tinder era.

Mahershala Ali joins the cast this season as Sheikh Malik, while Hiam Abbass returns as his mother.

You can now get your hands on the new 27-inch iMac models in South Africa
MEET THE DESIGNER: Evolving Revolver for Miller Design Lab