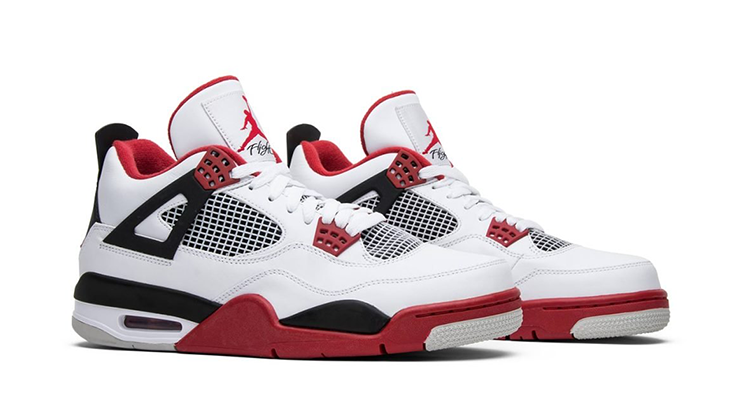 For this year’s Black Friday, Jordan Brand is bringing back the beloved “Fire Red” Air Jordan 4 in OG form.

This release will feature the OG “Nike Air” branding, making it the first time the pair re-released in original form since its debut back in 1989. It last dropped in 2012 with a Jumpman on the heels, and in 2006 as the “Mars” edition. 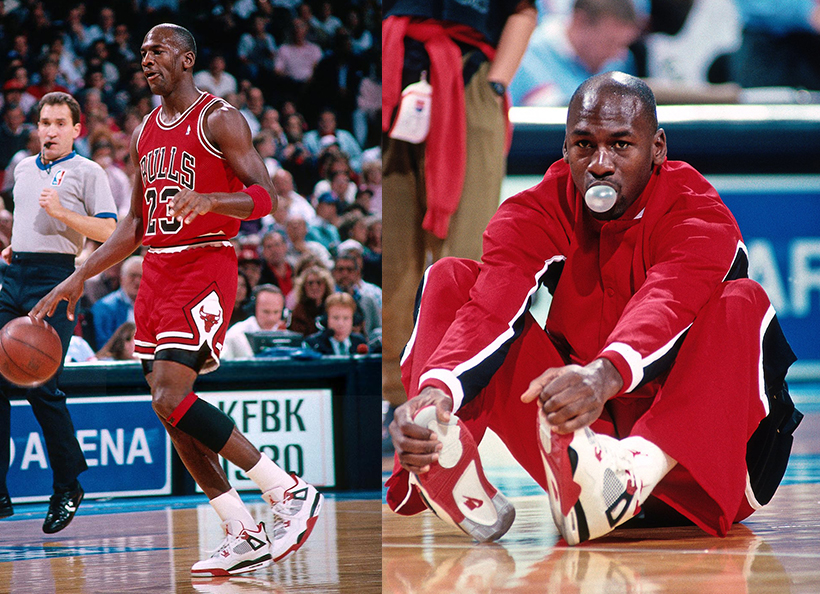 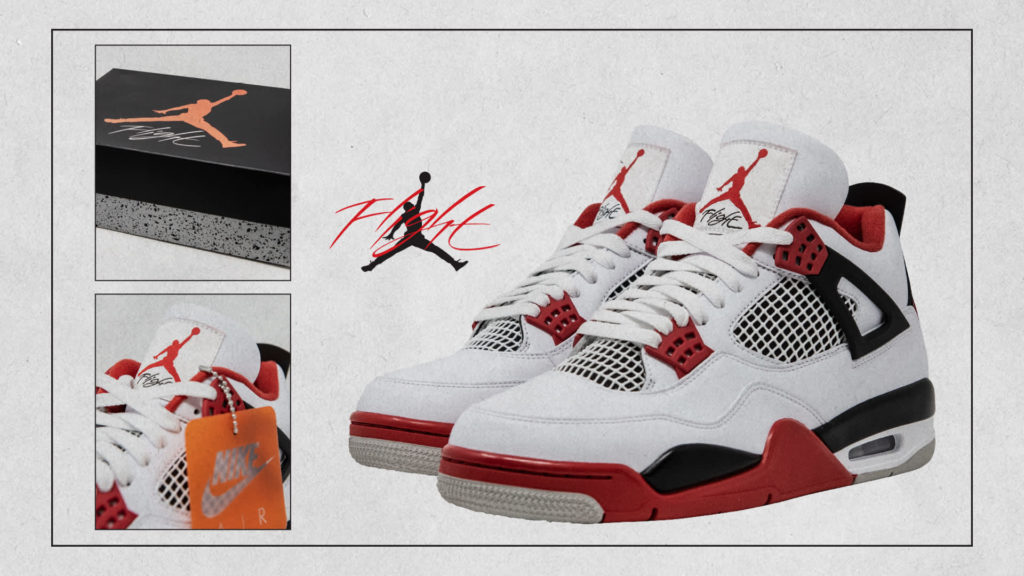 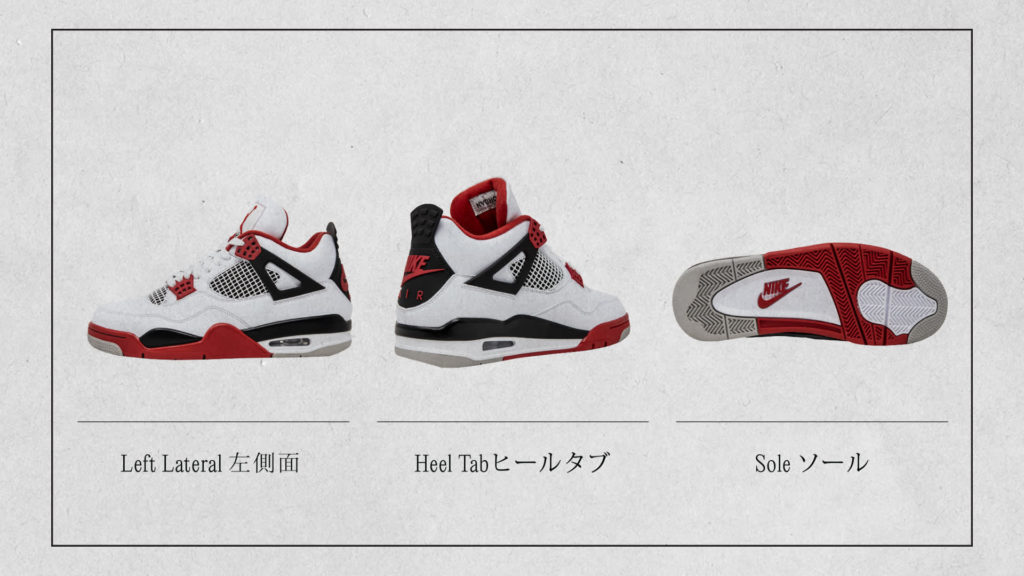 Look out for the Air Jordan 4 OG “Fire Red” to release on Friday, 27 November 2020 at selected local retailers and online via Nike SNKRS.