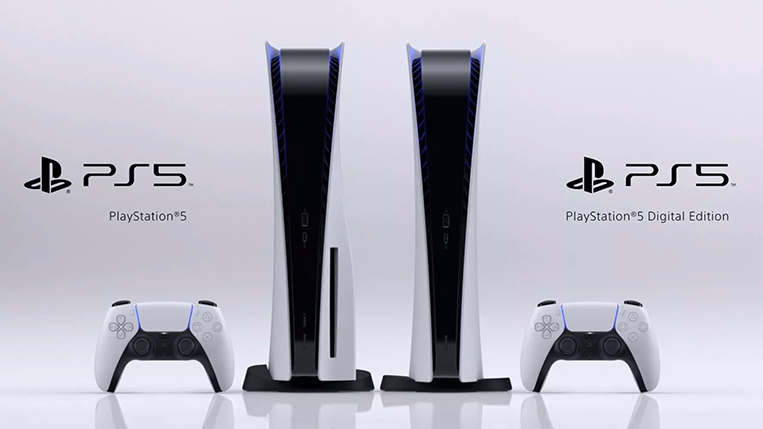 UPDATE: Tuesday, 15 September 2020 The price tag for the highly-anticipated PlayStation 5  has been announced and you can expect to cough up R11 999.99 for the standard version and R9 999.99 for the digital version.

So one might ask what’s the difference between the standard version and the digital version? 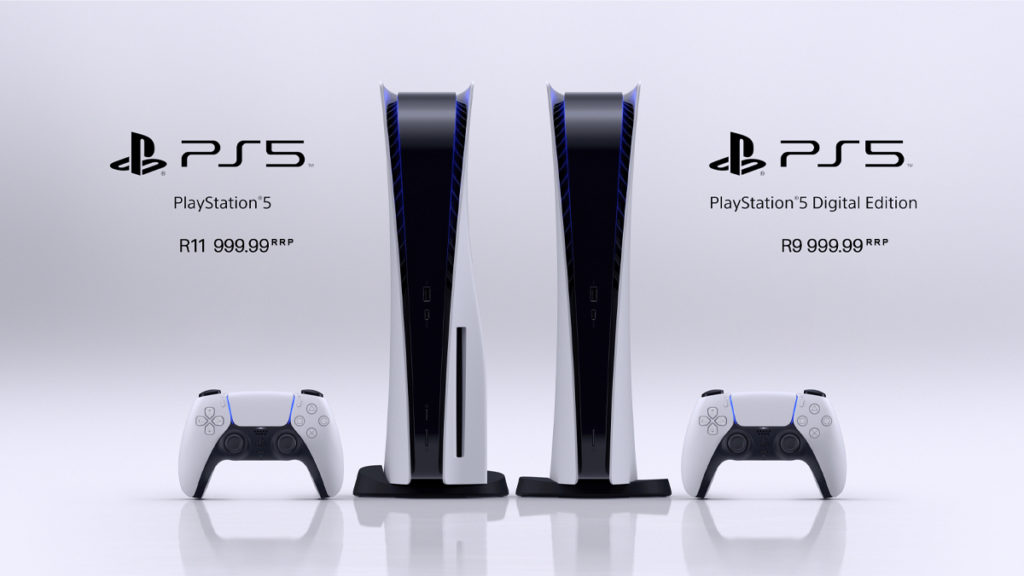 PS5 Digital version is disc-less, meaning the games you’d like to play on the Digital Edition must be obtained through internet-connected channels, like the PlayStation Store. Your disc-less console will be digital-download central as you will not be able to use any physical copies of media on the PS5 Digital Edition.

PS5 Standard version is the disc-equipped console, on the other hand, will gladly gobble up your PS5-compatible physical copies. The optical drive is also a Blu-ray player that supports 4K video. The PS5 disc console widens the scope of home entertainment that you can enjoy with family and friends, including DVDs and Blu-ray discs.

Look out for the PlayStation5 to launch locally on Thursday, 19 November 2020 – retailers to be confirmed.

UPDATE: Tuesday, 15 September 2020 The highly-anticipated PlayStation 5 is scheduled to hit retailers around the holiday season (December 2020).

However, per a new report by Bloomberg, Sony has cut-down the PlayStation 5 units ready by the end of December down by four million. It is now planning to produce around 11 million units by March 2021, following production issues with its custom-designed system-on-chip for the new console.

Sony has officially confirmed its next-generation console PlayStation 5, which will be launching in time December holidays in 2020.

The PlayStation 5 Sony will include new features and improvements to controller haptics “ will deepen the feeling of immersion when you play games.” So what that means is that: with haptics, you truly feel a broader range of feedback, so crashing into a wall in a race car feels much different than making a tackle on the football field. You can even get a sense for a variety of textures when running through fields of grass or plodding through mud.

Another exciting innovation is “adaptive triggers”, which have been incorporated into the trigger buttons (L2/R2).

Explained by Jim Ryan President & CEO: Developers can program the resistance of the triggers so that you feel the tactile sensation of drawing a bow and arrow or accelerating an off-road vehicle through rocky terrain. In combination with the haptics, this can produce a powerful experience that better simulates various actions. Game creators have started to receive early versions of the new controller, and we can’t wait to see where their imagination goes with these new features at their disposal.

Sony also revealed that the upcoming console would use much less energy, with more innovation updates expected next year.

Flex your style with the Kangol Bermuda Casual Bucket Hats
WATCH: DJ Tira opens up about the importance of understanding contracts!