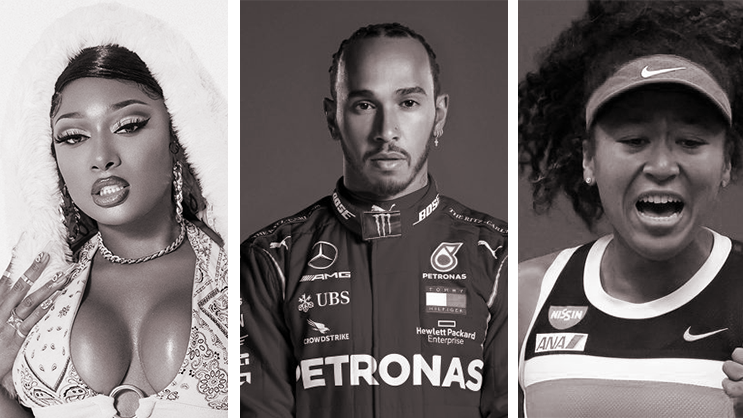 TIME has released its annual list of the 100 most influential people in the world.
The list features the pioneers, artists, leaders, icons and titans who have had the most impact this year.

On Megan Thee Stallion, Taraji P. Henson writes; “I remember hearing Megan Thee Stallion on one of those famous DJ radio shows a few years ago. She rode the beat like I’d never heard anybody ride the beat in a long time—and I’m a hip-hop head. There was something about this woman. Once you discover her, you become a fan. I don’t like to put the stigma of the word strong on Black women because I think it dehumanizes us, but she has strength—strength through vulnerability. ” 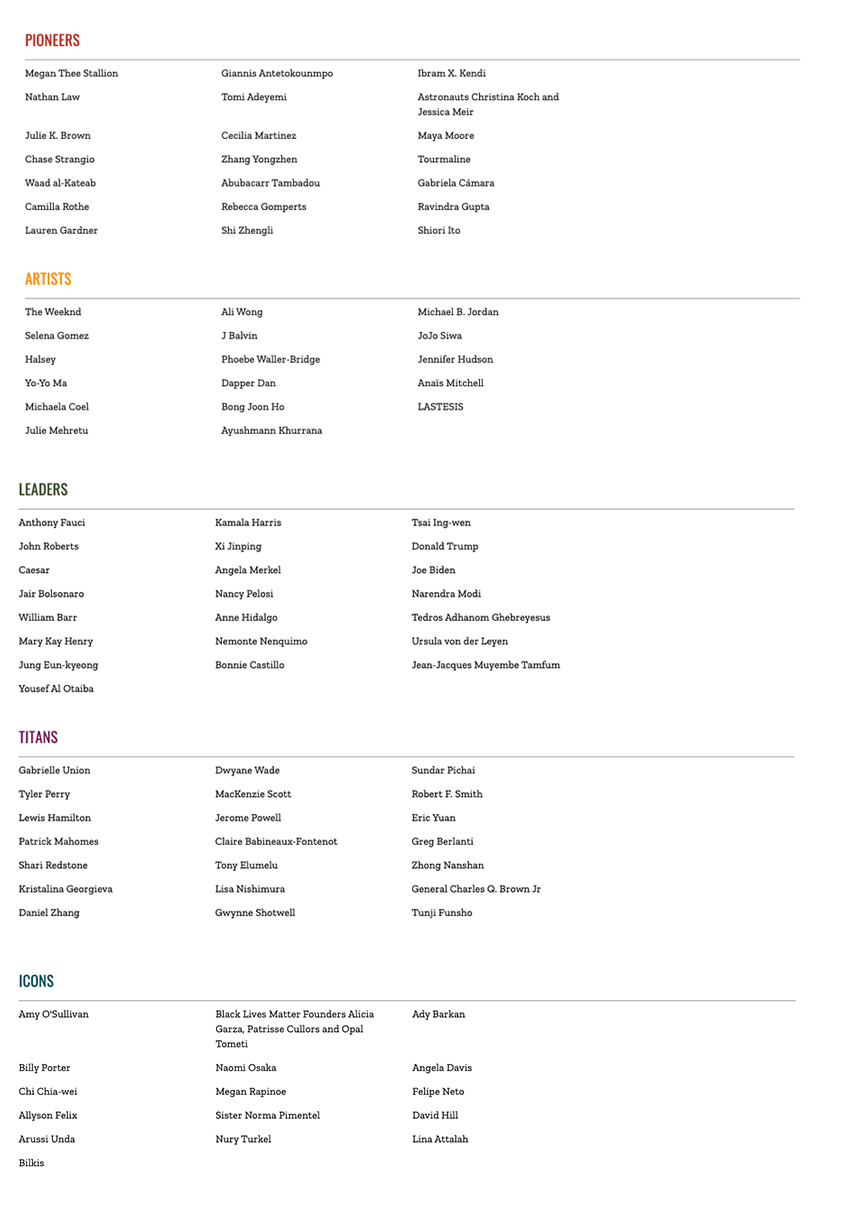