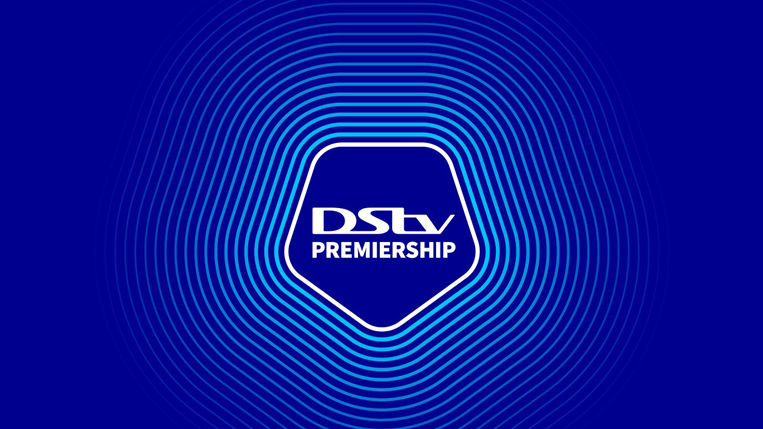 The Premier Soccer League has announced that DStv is the new sponsor of the Premiership top-flight league, under a five-year deal.

This comes after ABSA ended its 13-year partnership with the PSL.

“As the PSL continues to innovate with a quest to improve its product, it will have a full backing of DStv, whose offering require an abundance of local content. There is no “them and us,” says Dr Khoza. “We are joined at the hip to produce enhanced consumption of the best product for our deserving supporters.”

MultiChoice Group CEO, Calvo Mawela believes the deal between DStv and the Premier Soccer League speaks to the essence of who and what the two organisations represent. “The DStv Premiership is the coming together of two brands that connect South Africans emotionally”, says Mawela. “Whether you are watching the best of local football or the best local entertainment, the passion for both is unmatched.” 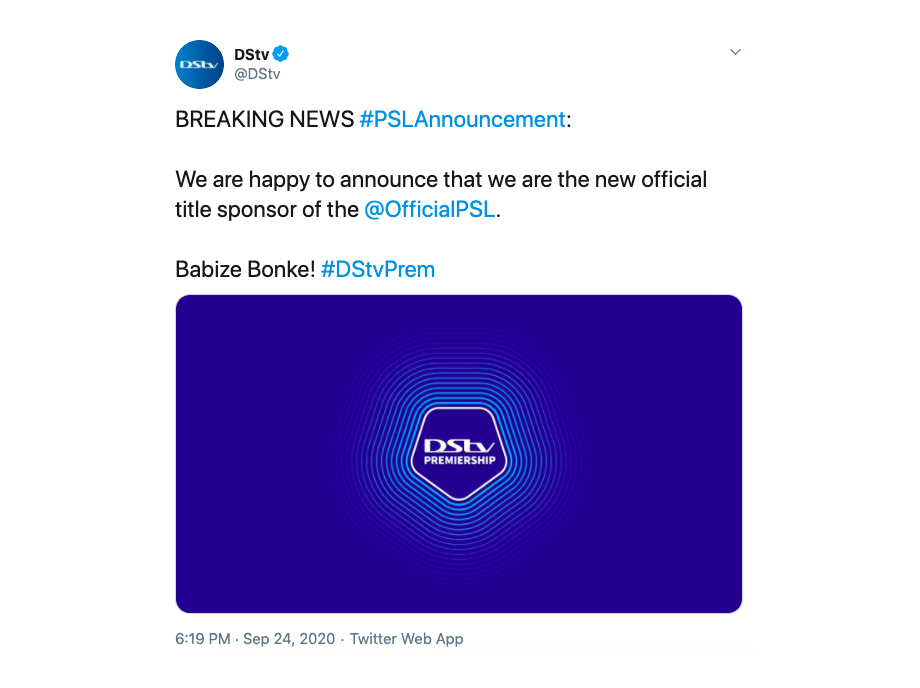