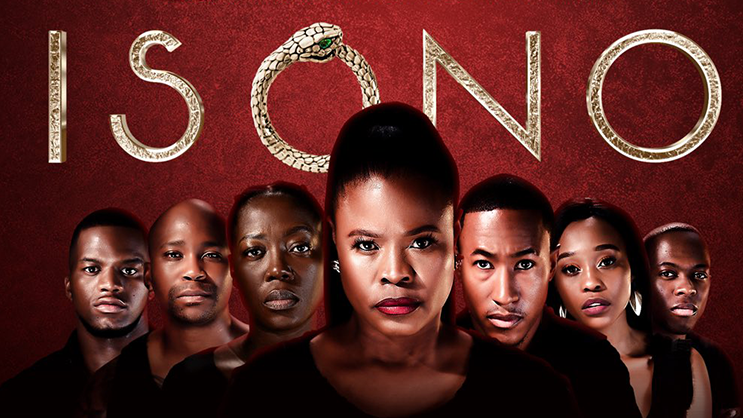 In the BET Africa and Clive Morris Production telenovela, emerges the character of Mary Ndlovu affectionately known in her community as the ‘Mother of the Nation.’ Delivered through a star-studded cast, ISONO exposes that dark secrets can lead to deadly sins.

Set in the East Rand of Johannesburg, Vosloorus, ISONO is the story of a heroic son (Gabriel) – born into a dysfunctional family – who searches within himself for the strength to stand up against a powerful and evil matriarch (Mother Mary) who will stop at nothing to serve her own needs.