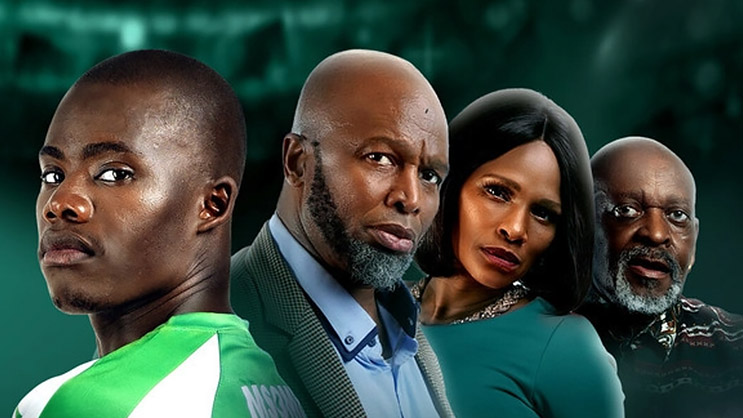 Maake ka-Ncube will bring to life Bra Rex, a retired soccer player-turned club owner. He is a ruthless businessman whose past life catches up with him as he tries to revive The Warriors, his struggling soccer outfit. This drama series set in Kwa Thema Ekurhuleni, will take viewers on an emotional rollercoaster ride where family meets football, business, crime and betrayal.

Vula Vala produced by Black Brain Pictures is a story of a young man in his 20s, who leaves Ladysmith to go work for his uncle and to find a better life in Johannesburg. The plot twists after the young man, Mzi, an aspiring soccer player, finds himself playing for The Warriors, a team owned by Bra Rex and an old secret is revealed to everyone’s dismay.

This drama series will assemble some of Mzansi’s best talent that will keep viewers glued to their screens. Actress Tina Jaxa will play Thembi, Bra Rex’s wife who is hellbent to keep her family together. While well-known actor Darlington Michaels will play Gab, a township thug who gets entangled into their business affairs.

The LEGO x Levi’s Collection is releasing this week
MOVIE OF THE WEEK: ‘American Murder: The Family Next Door’