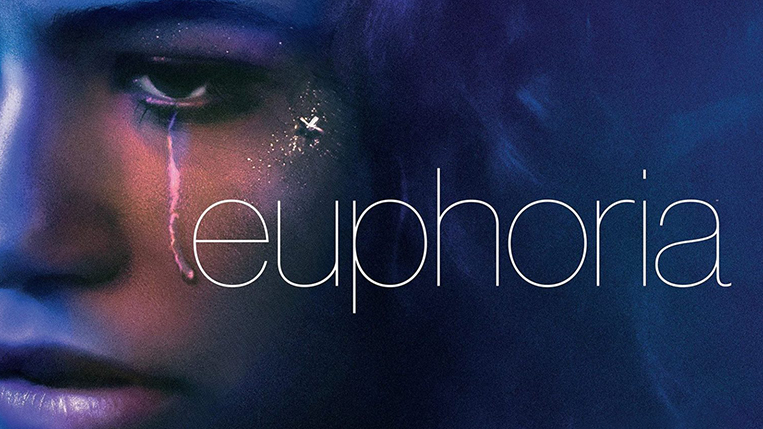 Zendaya just announced on Twitter that her Emmy-winning HBO drama series Euphoria will return with two special episodes in December 2020.

Synopsis: The new episode will follow Rue as she celebrates Christmas, in the aftermath of being left by Jules at the train station and falling back into old habits.

The title and date of the second episode are yet to be announced. Both special episodes were produced under COVID-19 guidelines.