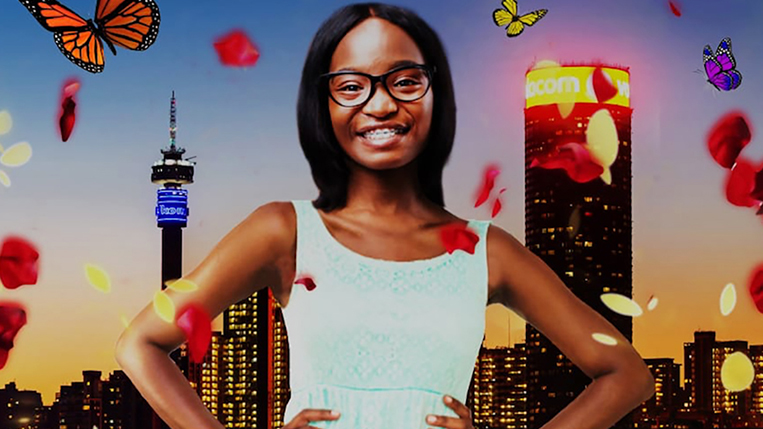 The American comedy-drama television series ‘Ugly Betty’ will be getting a South African remake as ‘uBettina Wethu’ and will feature the show’s first Black lead.

More than a dozen versions of the telenovela originally known as “Yo soy Betty, la fea” (translates to “I am Betty, the ugly one” ) have been created since 1999, including the famed ABC’s “Ugly Betty.”

According to Variety, the pre-production will be kickstarting next month, followed by principal photography in January 2021.

“Acquiring the rights and putting the finance together for ‘uBettina Wethu’ has taken four years,” producer of the show, Tshepiso Sello told Variety.

“uBettina Wethu” (Our Betty) is the story of a naïve rural girl who gets a job working for one of Johannesburg’s most eligible bachelors. Despite the challenges, she succeeds at winning his heart and excelling in business beyond her wildest dreams.

The first season of the show is a co-production with SABC and will debut in April 2021.