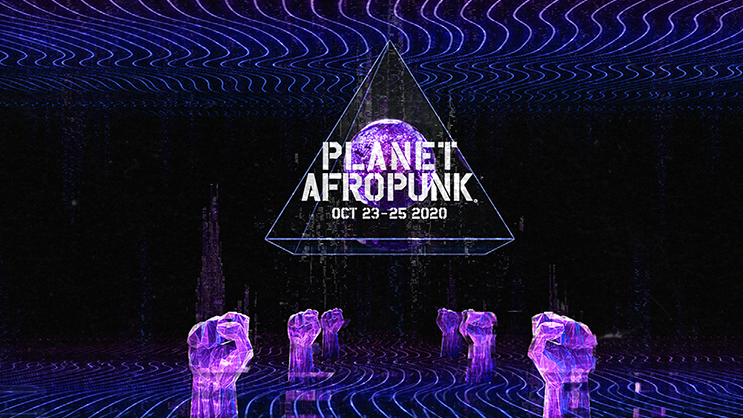 Afropunk has announced the second wave of artists who will be performing at the 2020 edition of the festival, which will be livestreamed from 23 October to 25 October.

Connecting artists and fans together worldwide, PLANET AFROPUNK 2020 will be unlike anything you’ve seen from the festival yet, with performances streaming everywhere from Atlanta, South Africa, Los Angeles, Nigeria, the UK, and Botswana just to name a few. Headliners include R&B songstress Ari Lennox, Afrobeats singer Tiwa Savage and Houston rapper Tobe Nwigwe who recently went viral for his powerful song “TRY JESUS.”