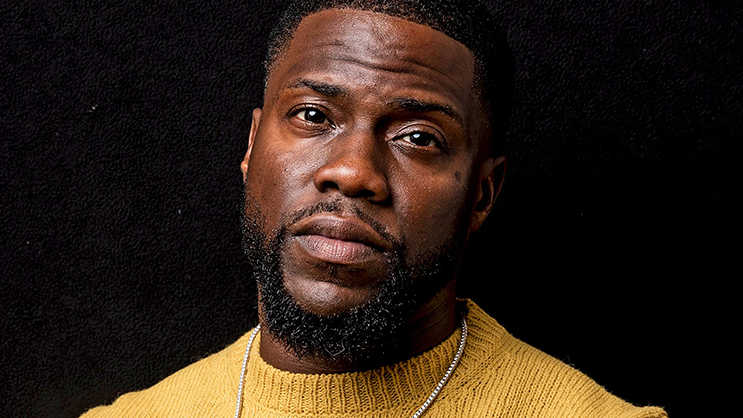 Kevin Hart will return with a brand new special coming to Netflix.

The streaming giant annouced “Kevin Hart: Zero F**ks Given”, following the 2019 release of Kevin Hart: Don’t F**k This Up.

The announcement comes with a teaser trailer to give us the first glimpse of the special.

In this special, Kevin Hart serves up laughs and brick oven pizza from the comfort of his home and dishes on male group chats, sex after 40 and life with COVID-19.

According to several sources, Hart shot the special this year in September in L.A.

Fans can catch Kevin Hart: Zero F**ks Given when it hits Netflix on November 17.

Watch the teaser below to get started: