STREAM: Sun-EL Musician delivers a 31-track album ‘To The World And Beyond’ 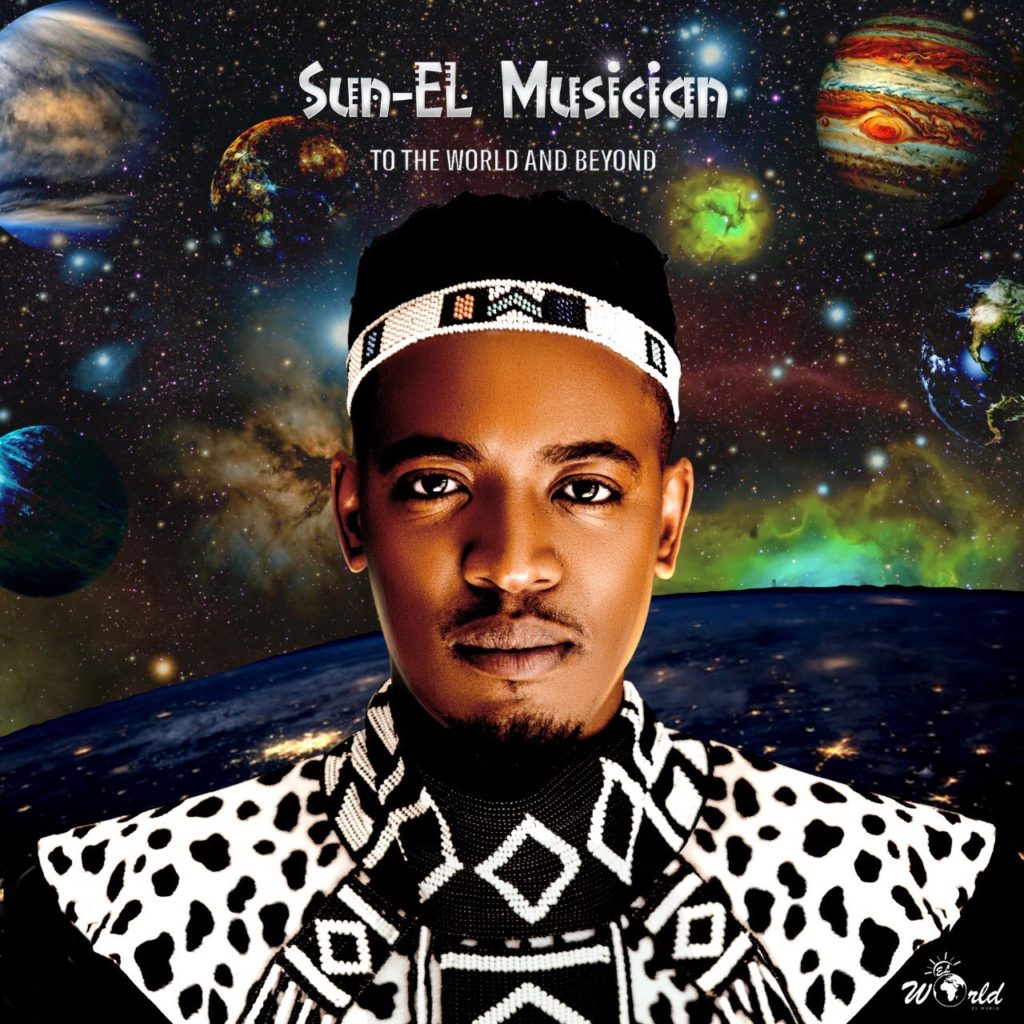 Multi award-winning producer, Sun-EL Musician, has released his much-awaited 31-track, two-disc album “To The World And Beyond” featuring 26 collaborators.

The album’s both sound and concept seeks to draw on the fusing of the traditional with the futuristic, with both cosmic and traditional visuals.

Sun-EL Musician’s sophomore offering follows his critically acclaimed debut album, Africa To The World, which debuted on the Top 200 Electronic Albums worldwide on Apple Music, and earned him over 50 million streams across various digital platforms. 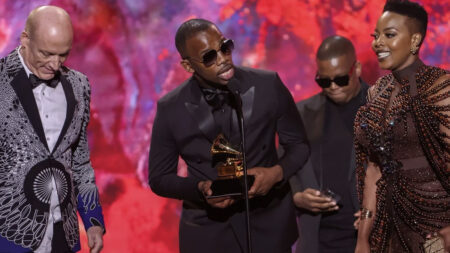 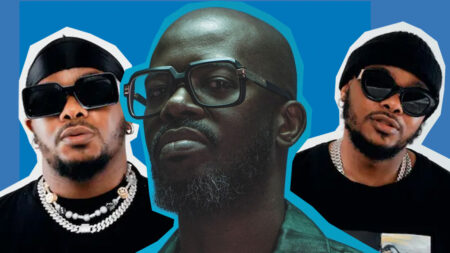 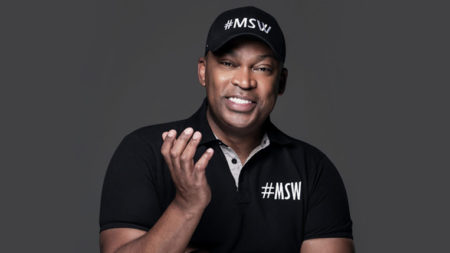