The movie will exclusively release Prime Video (recently launched on DStv) on March 5, 2021. 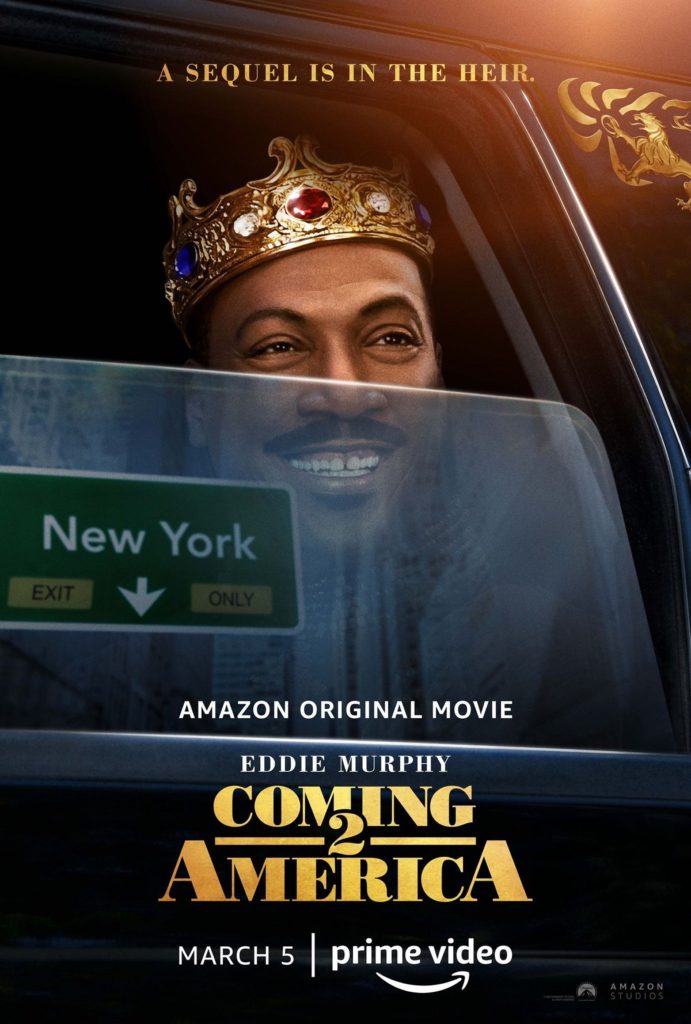