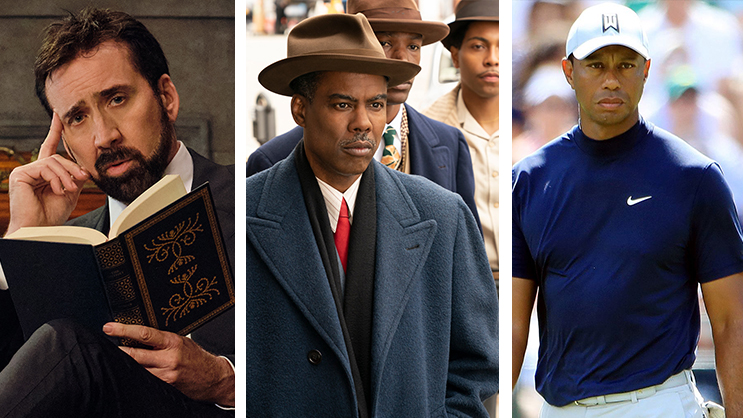 Here is our list of TV Shows you should be streaming right now:

The drama series created by Chris Van Dusen is based on Julia Quinn’s novels set in the competitive world of Regency London high society’s ton during the season, when debutantes are presented at court. You will notice from the colorful setting, opulent wardrobe and steamy romances to tell the 1813 Regency London story.

The series follows the story of the Bridgerton family: Violet, Lady Bridgerton; her four sons, Anthony, Benedict, Colin and Gregory and her four daughters, Daphne, Eloise, Francesca and Hyacinth. Also featured are the Featheringtons: Portia, Lady Featherington; her husband the Baron; and their three daughters, Philippa, Prudence and Penelope.

Not to spoil it for you, the story also puts focus on Daphne Bridgerton who ends up being married by Simon, the Duke of Hastings – and the mysterious author Lady Whistledown who is to be unmasked. Well the rest you will have to watch for yourself.

HBO’s eagerly anticipated Tiger Woods documentary, Tiger, offers a revealing look at the rise, fall, and epic comeback of the global golfing icon. The series paints an intimate picture of the prodigy whose obsession with the game of golf brought him unimaginable fame and success, but also led him down a dark, spiralling path before his legendary comeback, culminating in his victory at the 2019 Masters.

Based on the 2018 New York Times No. 1 best-selling biography penned by Armen Keteyian and Jeff Benedict, Tiger is executive produced by Oscar winner Alex Gibney (Taxi to the Dark Side) and directed by Oscar-nominated, Emmy-winning filmmaker Matthew Heineman (Cartel Land, A Private War) and Emmy nominee Matthew Hamachek (Amanda Knox).

Death to 2020 is a mockumentary special from Black Mirror creator Charlie Brooker. The title sets the tone for this watch which focuses on the year 2020, dubbed the most historic year in history. It features a star-studded cast led by Samuel L. Jackson, Hugh Grant, Leslie Jones, and Lisa Kudrow as they portray professional experts, political figures and ordinary citizen.

This six-part comedy series explores the origins, pop culture-usage, science and cultural impact of curse words. History of Swear Words is hosted by Nicolas Cage and tells the origin stories of the popular curse words like “fu**” and “sh**” to “bit**,” “di**,” “pus**,” and “damn.”