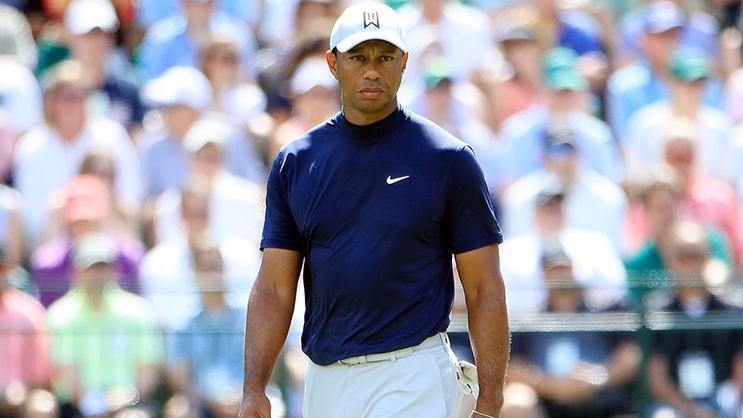 Fans of the Golf sport can look forward to the much-awaited HBO’s Tiger Woods documentary ‘Tiger’.

The documentary offers a revealing look at the rise, fall, and epic comeback of the global golfing icon. The series paints an intimate picture of the prodigy whose obsession with the game of golf brought him unimaginable fame and success, but also led him down a dark, spiralling path before his legendary comeback, culminating in his victory at the 2019 Masters.

Based on the 2018 New York Times No. 1 best-selling biography penned by Armen Keteyian and Jeff Benedict, Tiger is executive produced by Oscar winner Alex Gibney (Taxi to the Dark Side) and directed by Oscar-nominated, Emmy-winning filmmaker Matthew Heineman (Cartel Land, A Private War) and Emmy nominee Matthew Hamachek (Amanda Knox).