‘Seaspiracy’ documentary unpacks the dark side of the fishing industry 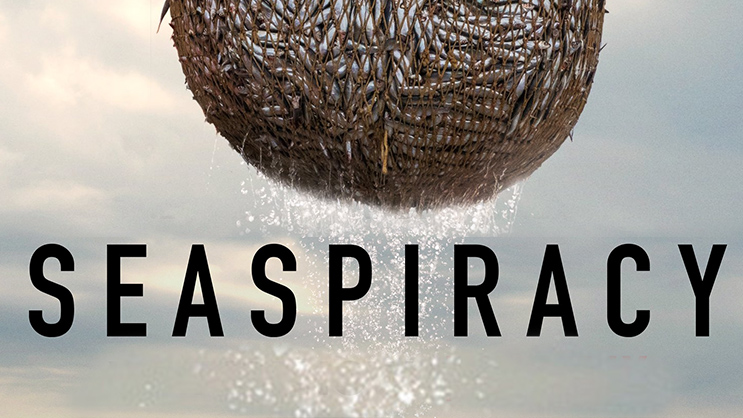 A new documentary “Seaspiracy” from the same producer behind “Cowspiracy is the latest watch worth checking out.

Ali Tabrizi and producer Kip Anderson unpack the dark side of the fishing industry in this 90-minute documentary.

The film sheds a light on the ‘war being waged’ on the world’s oceans and also dives into the environmental impacts of the fishing industry on marine life.

It ‘uncovers the most important missing piece of the environmental puzzle’. This is according to Kip Andersen, Seaspiracy and Cowspiracy‘s executive producer.

The doccie looks into the dolphin cull at Taiji in Southern Japan, the Blue Fin tuna industry, the plastics industry and exploitation of labour.

Seaspiracy is now streaming on Netflix. Watch the trailer below to get started: