Local series ‘How To Ruin Christmas’ confirmed for Season 2 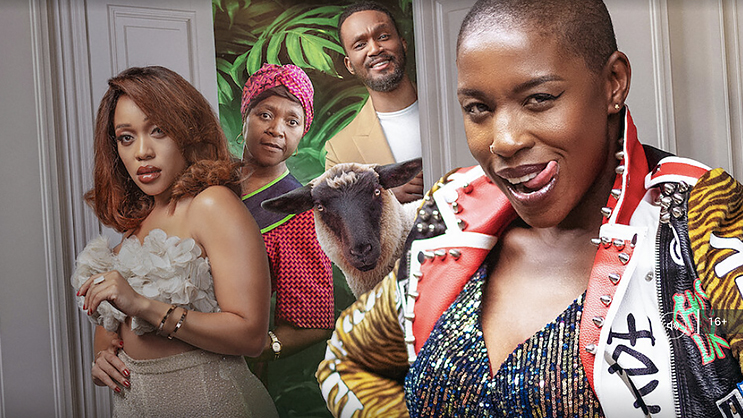 Netflix series ‘How to Ruin Christmas’ has been renewed for a second season.

South Africans were introduced to two families who immediately became their favourite dysfunctional, not-so-guilty pleasure – The Twalas and the Sellos were the messy, yet relatable onscreen family we never knew we needed!

By the time the first season ended, the most asked question, (after the Zoom favourite, “Can you hear me?) ” had to be, “So what exactly does Khaya have to tell Tumi???” People just HAVE to know what the hunky Khaya has to tell our favourite train-wreck, Tumi, and more importantly, does it mean it’s over for them? And what of the peoples’ favourite sheep, Succulent? Did he really survive the festive season?

The second season is expected to arrive in December 2021.